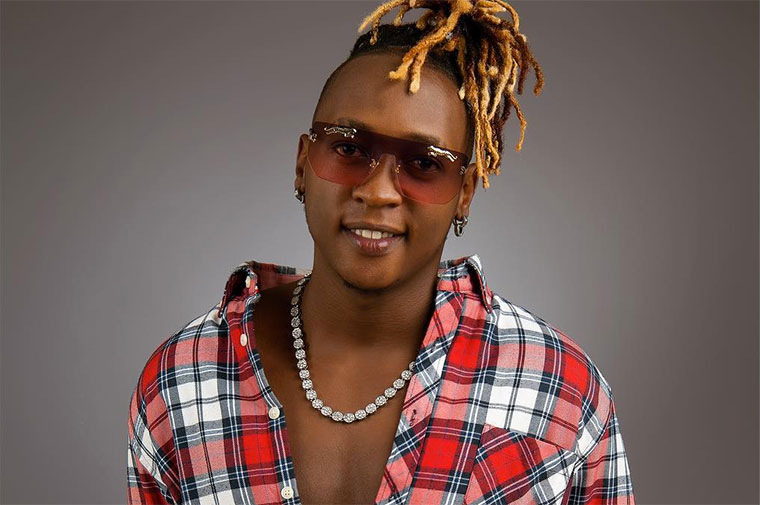 Last week, Ugandan dancehall singer Beenie Gunter was accused of being a dead beat dad by a lady who appeared on national TV.

According to the lady, Gunter denied the responsibility of taking care of their alleged child who is now a year old.

The lady claimed they met at a bar and later started communicating on a daily basis, adding that it was at this point that she started visiting Beenie Gunter's home. 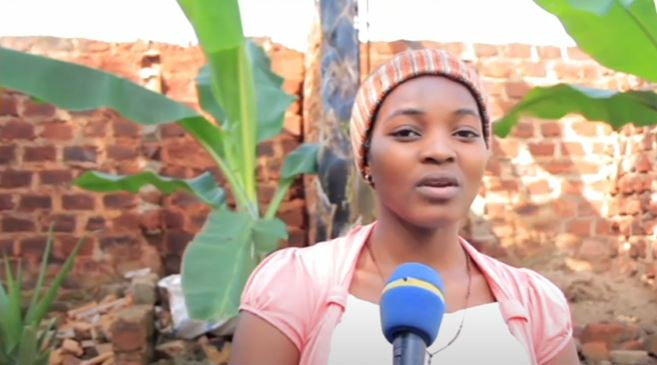 She later found out that she was pregnant and when she contacted the 'Olina Work' hit maker, he allegedly dismissed her.

"He told me to terminate the pregnancy but he did not give me any single coin. I thought he would come around after I had given birth. I tried what I could but he has refused to help me. I was evicted out of the house. I tried to contact him but he never picked my calls. Even when I sent him the photos of the baby, he did not reply.I want him to look after his child, give him a surname and take the child to his village," the lady claimed.

Responding to the claims, Beenie Gunter referred to the accusations as fake news, accusing the media houses for concocting stories to get views. 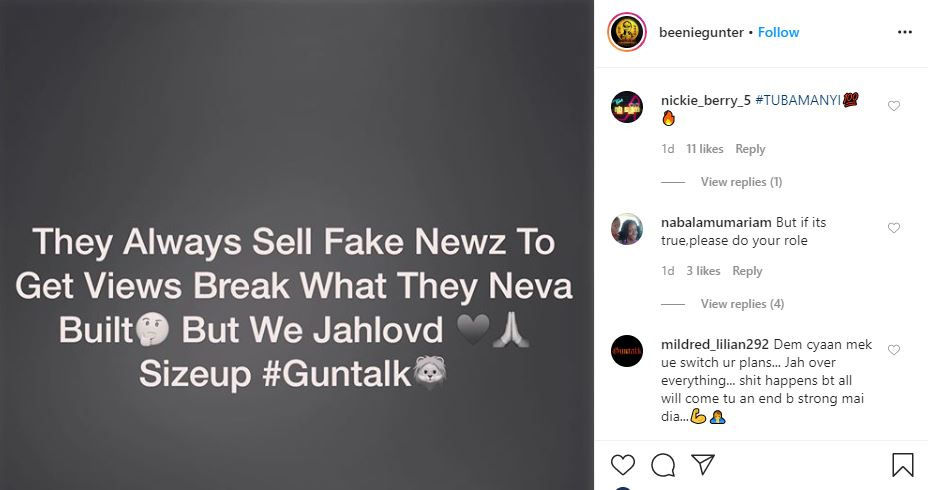 The Minister of State for Youth and Children Affairs Hon. Florence Nakiwala Kiyinji has summoned the artist to report to her office so that they carry out a D.N.A test to prove the child's paternity.