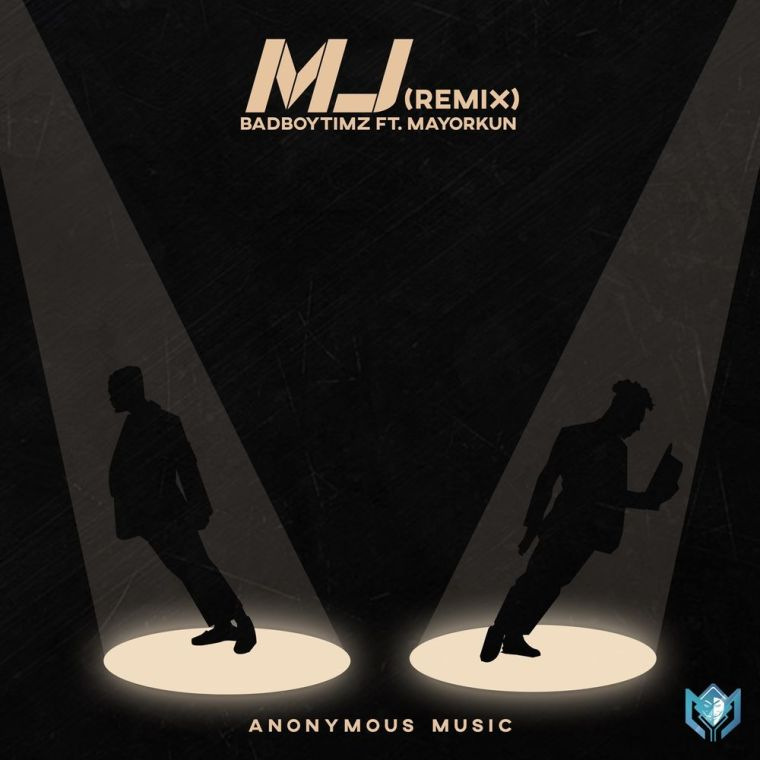 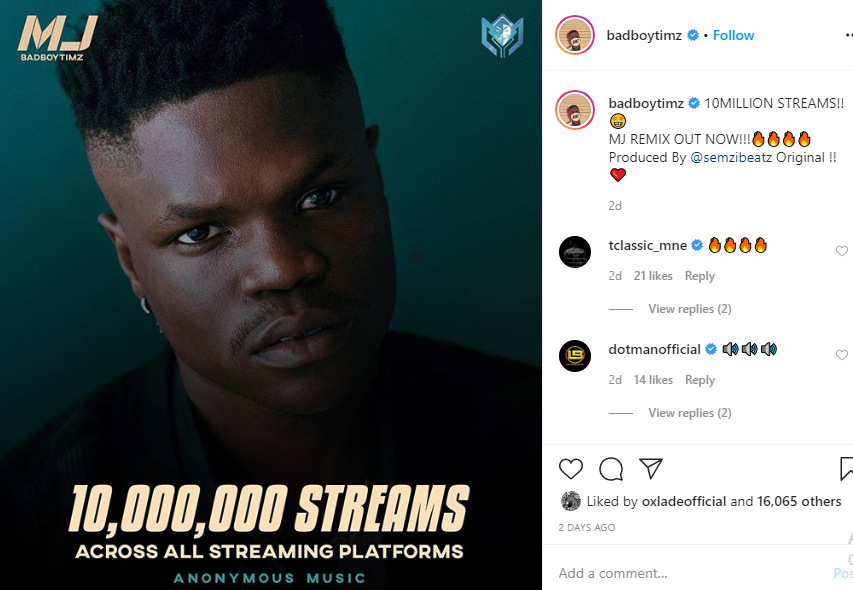 The remix to "MJ" has come at the right time and is regarded often as a great stride in the right direction especially on this track that Baboy Timz has done which is against the populist remark by critics "Remixes are often great in concept but end up falling flat because they come long beyond the song’s cycle and offer nothing more than the original" Indeed it is a rare instance where that is not the case is as rising star Bad Boy Timz releases his MJ Remix featuring Mayorkun.

The dance anthem that has found Bad Boy Timz his latest lease of success in his short career has not lived out its life span in part because of COVID-19 but also because it was not released so long ago. As Mayorkun slaps on the kind of skillfully put together verse that has made him one of Afropop’s brightest stars, you are guaranteed to enjoy this just as much as you did the original.

Listen to the Remix here
https://www.youtube.com/watch?v=6QwJmttoGIo