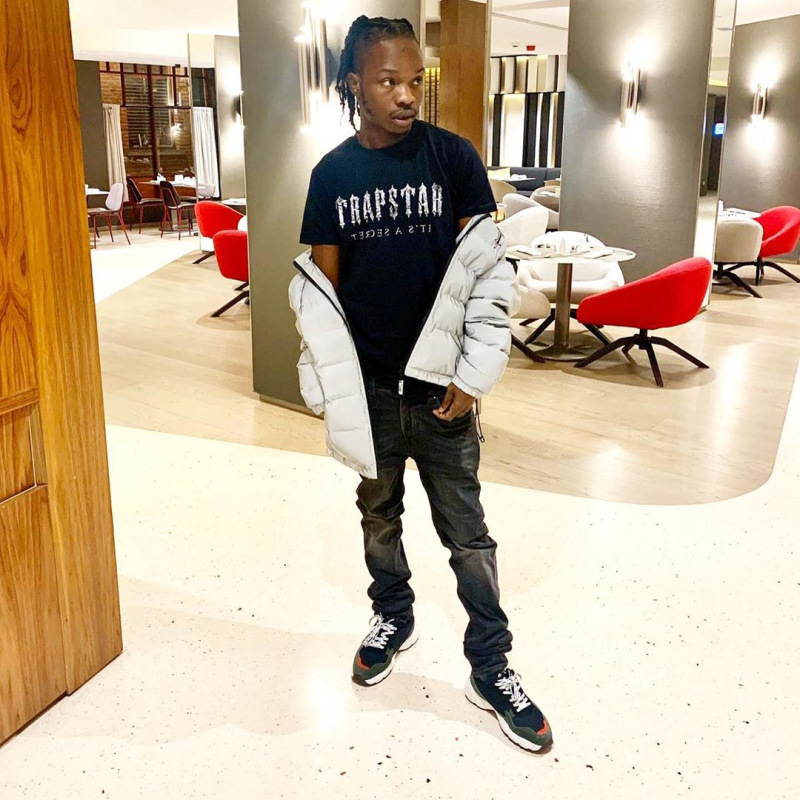 Naira Marley’s has been on a musical journey from the initial prince of Peckham to the current head of The Marlians in Lagos, Named after the Nigerian currency, Naira Marley curates his transformation into a renown rock star through the region by selling out shows across Africa, and trending both online and off by entertaining his massive following.
Naira Marley has been known for his anti-establishment youth spirit and viral dance crazes, Naira’s wave connects the West African diaspora to their roots as he delivers his lines in a syrupy mixture of Yoruba and English.
While the likes of Wizkid and Burna Boy used 2019 as a big year to universalise their appeal, Naira is in a lane of his own that politely ignores the commerciality of Afropop and its close cousin Afrobeats.

His 2018 collaboration with Olamide and Lil Kesh, Issa Goal, became an unofficial anthem for that year’s Nigerian World Cup campaign as the international diaspora massed behind the team’s footballing efforts.

But he’s had more controversial encounters too, including his investigation by the Economic & Financial Crimes Commission after he made comments and released a tongue-in-cheek track about email fraud in the country.
Lord Of Lamba – shortened somewhat appropriately to ‘LOL’ – was the name of of his first substantial body of work following a four-to-five-year string of single bangers.