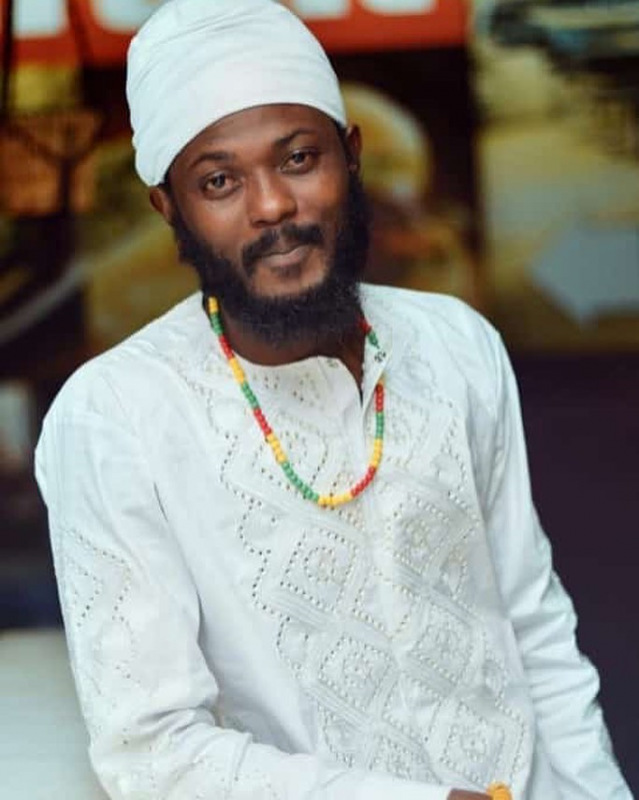 Iwan was Born Abdul Razak Issahaku and also known as the "Lyrical Gunshot" on 12 September 1985 is is a reggae and dance hall artiste from Ghana, West Africa. His name IWAN is an acronym for "I Win Always Naturally".

Iwan Education
Iwan completed St. John's Junior Sec. School in 2001 and proceeded to the Accra High School where he became the entertainment prefect in his third year. He later joined and studied in The University of Ghana in the schooll of Theatre Art and Music and Dance to hold a Bachelors degree in Fine Arts.

Iwan hails from Kumbungu, the northern part of Ghana, and belongs to the Dagomba tribe. Born in Accra to Mr. Issahaku Atta and Mrs. Ajara Mamudu, he is the last among three boys and four girls. He describes himself as a humble, quiet, tolerant, hardworking and creative person. Iwan was raised in the capital city of Ghana in a town called Accra New Town. 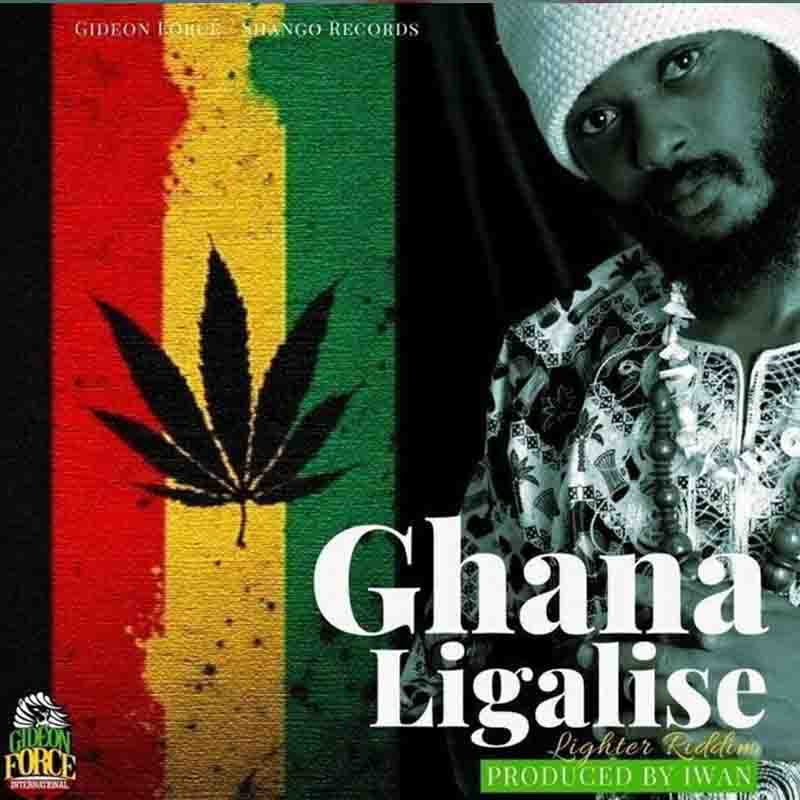 With a longtime passion for music, took a course in sound engineering.
Iwan then started recording his album in various studios he found himself working at. He worked with Step 2 Studios, formerly called Family Fun, GH Studios, Rich City Studios, 5th Project and a few others where he mastered his art.
IWAN’s career as a musician has been inspired by Capleton, SizzlaKalonji, Bob Marley Movado & Gentleman music which have marked his main genres and style as Reggae and Dancehall.
The song “Thanks and Praise” was IWAN’s biggest breakthrough among other massive hits including Who’s Bad, Still Love Me and Jah Bless Me, all produced by IWAN himself.
IWAN’s first management was Bulhaus Entertainment which he joined in 2008. This was the force behind the hiplife duo 5five, which helped him take music industry by storm with some interesting rhythms from his debut album titled Iwan - My Time released in 2010 and works he featured including the remix of ‘African girls’ by5Five. 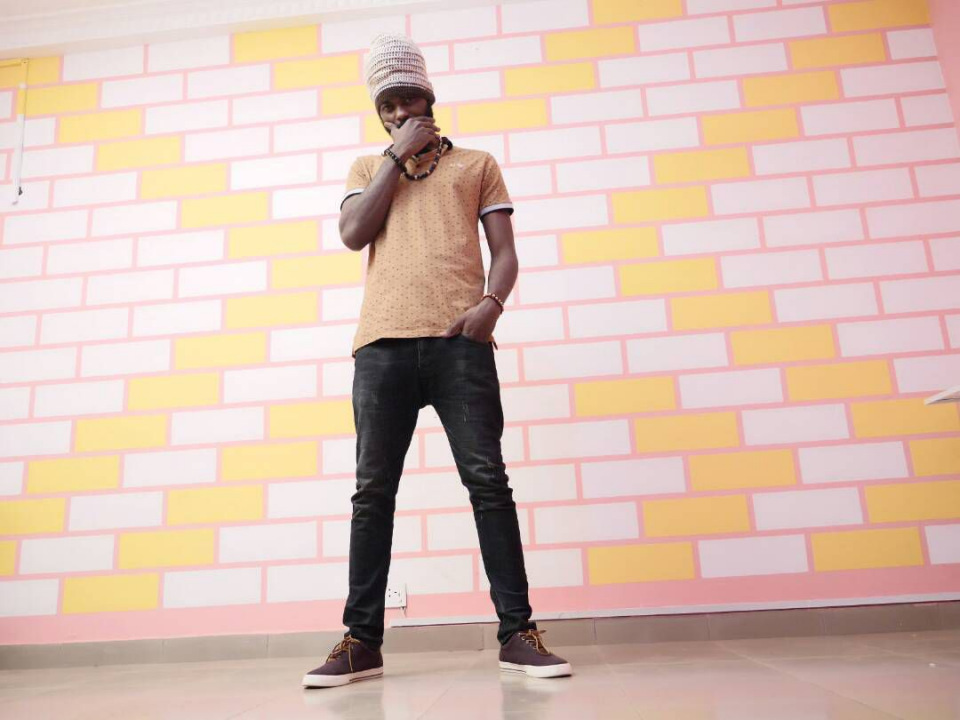 Iwan has participated on many big events such as Ghana Music Awards (2011), Miss Ghana, and O2 Arena” in London. IWAN has also shared stage with many International artists such as Sizzla, Luciano, Movado, Busy Signal, Elephant Man, to mention a few. He toured UK in 2011 and 2012 promoting his album and performing at the Miss Ghana UK in London.
IWAN’s second album titled “12 September” was released on September 12th 2011 at Tawala Beach Resort in Accra; In 2014, he released his third album JAH. .In 2015, he released his fourth album AM A GIDEON MIXTAPE which came with 40 reggae and dancehall tracks.In 2016, IWAN released his fifth solo album GASKIYA.