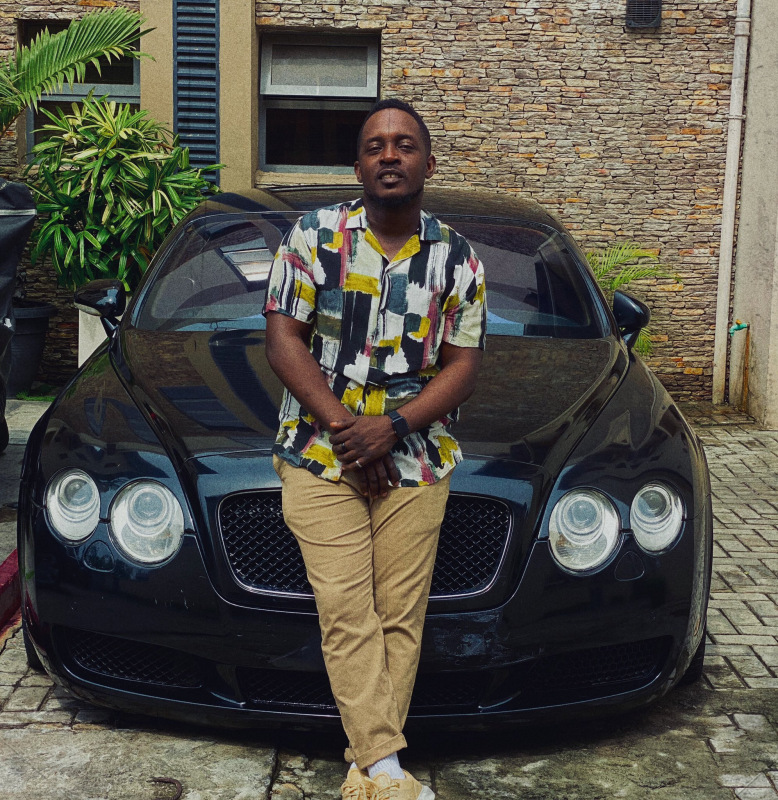 Nigerian rapper M.I Abaga has recognized efforts that some of the victims of Gender Based Violence in the country have been boldly coming out to speak against the violations.

In a thread on Twitter, M.I noted that he is at times ashamed to be a man "because of how much we have failed our sisters, mothers, friends and daughters".

He further cautioned that "Society will not improve if we do not tear down the systemic methods by which women and girls who accuse people of violating them are silenced."

"There can be no sacred cows on this issue..," he added in a tweet.

M.I Abaga who is also a songwriter and record producer also hailed organizations that have been working silently to fight violence targeted at women. 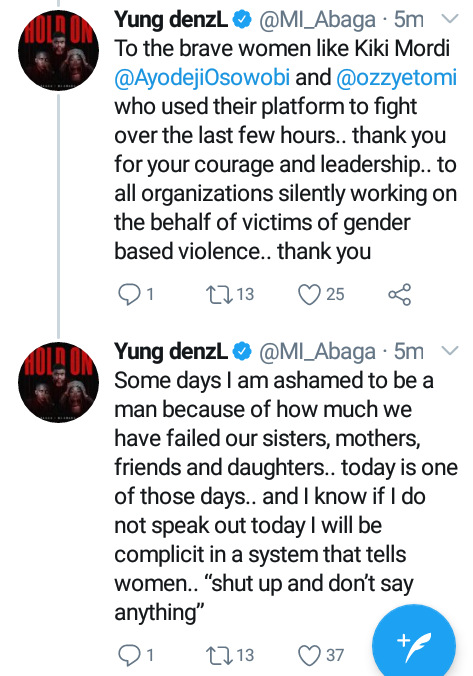 "To the brave women like Kiki Mordi @AyodejiOsowobi and @ozzyetomi who used their platform to fight over the last few hours.. thank you for your courage and leadership.. to all organizations silently working on the behalf of victims of gender based violence.. thank you," the former Chocolate City CEO noted in another tweet.

"Some days I am ashamed to be a man because of how much we have failed our sisters, mothers, friends and daughters.. today is one of those days.. and I know if I do not speak out today I will be complicit in a system that tells women.. “shut up and don’t say anything”," the rapper who won Best Hip Hop and Best New Act at the 2009 MTV Africa Music Awards noted. 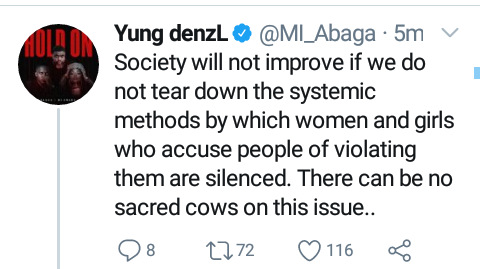 M.I was also nominated in the Best International Act category at the BET Awards 2010.

He recently released a new body of work titled 'The Live Report' EP featuring A-Q a second for the year following Judah EP that he released early this year.