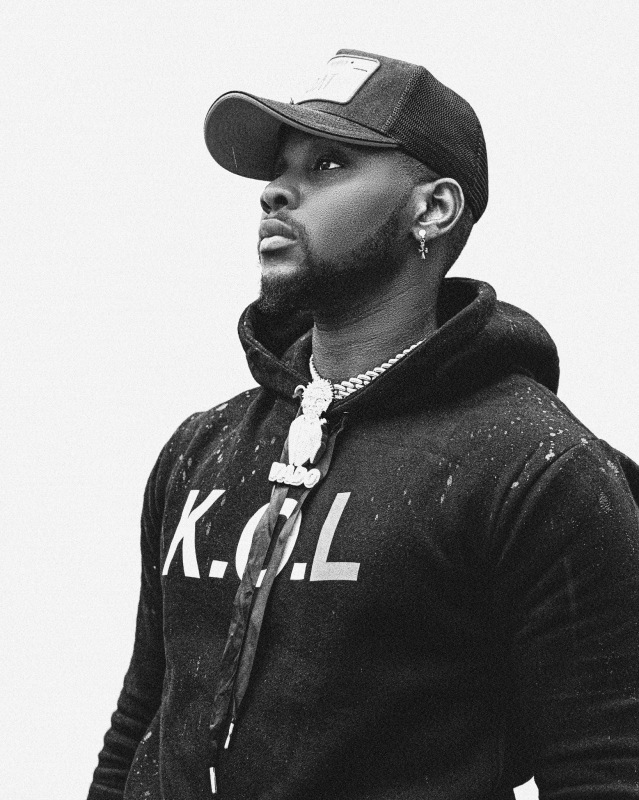 Empire is an American distribution company and record label.

The record label on Thursday night announced the agreement with Kizz Daniel.

In a post on its official Instagram account, the Empire simply posted a photo of Kizz Daniel with a caption: "Welcome to the EMPIRE family @iamkizzdaniel."

Empire which releases albums in different genres but majorly focuses on hip has partnerships with several record labels and artists among them Olamide with music being distributed across platforms such as iTunes, Google Play, Amazon, Deezer, Spotify, SoundCloud, and Rdio, along with physical CDs and vinyl being distributed to traditional record stores. 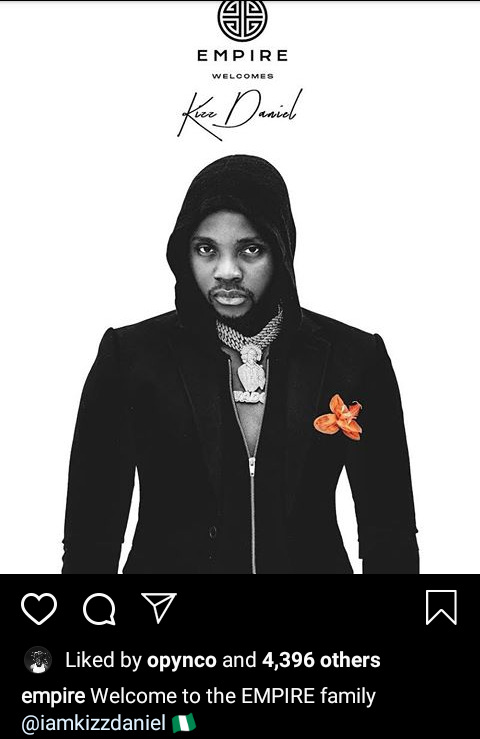 Signing a partnership with such a reputable label is a boost for Kizz Daniel who is best known for his singles 'Woju' and 'Yeba' off his debut album New Era that won Album of the Year and Best R&B/Pop Album at The Headies 2016.

He went by the stage name Kiss Daniel prior to changing it in May 2018.

Kizz Daniel signed a record deal with G-Worldwide Entertainment in 2013, but left the label following a publicized contract dispute and court case.

He founded the Fly Boy Inc record label in November 2017 under which he released his second album a year later.

The album received positive reviews from music lovers, it debuted at No 55 on the US iTunes Chart and became number 1 on the world Album Chart within 24 hours of its release.