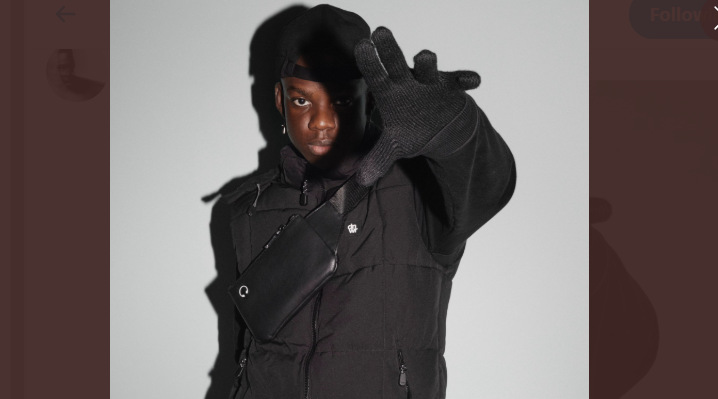 Nigerian singer and rapper Divine Ikubor, known professionally as Rema has been named as the new Apple Music ‘Up Next’ artist.

Up Next is a monthly program published by Apple Music aimed at identifying, showcasing and elevating rising star talent.

Each month, Apple Music’s editorial team selects an artist to promote in order to raise global awareness of the artist and further grow the artist’s audience.

Rema, 20, in 2019 signed a record deal with Jonzing World, a subsidiary of Mavin Records.
He rose to prominence with the release of the song "Iron Man", which appeared on Barack Obama's 2019 summer playlist.

Responding to his selection as the Up Next artist, Rema in a tweet said; “Thanks so much
@AppleMusic I’m super excited to be a part of #upnext Watch my short film now with the link in my bio #shotoniphone.”

He also shared a new short film that he shot in Lagos.

Rema’s influence in the Nigerian music industry has been growing by the day. It is only recently that he was nominated for the 2020 BET Awards for the Viewer's Choice: Best New International Act.

To date, Rema has released three EPs; Bad Commando, Rema Freestyle and Rema, all coming in 2019.

With barely two years in the music industry, Rema has won one major award and also nominated for the Headies. On 19 October 2019, he won Next Rated and was nominated for Viewer's Choice at the 13th edition of The Headies. On 12 January 2020, he received the Souncity MVP for the best new artist.