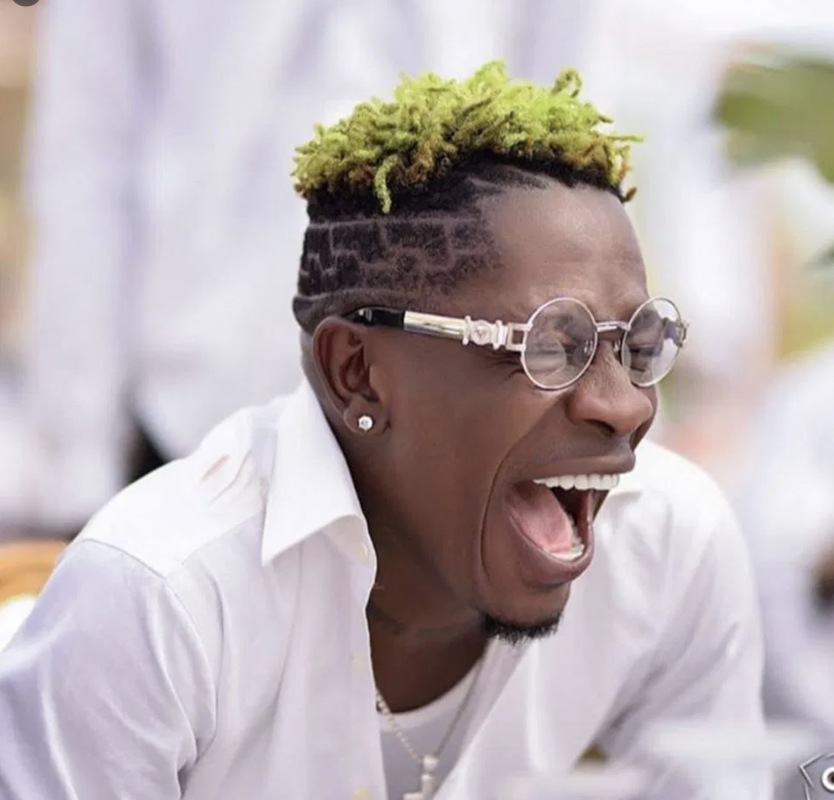 One of the old friends of Shatta Wale who calls himself Don Boss, has made claims that he introduced the top Dance Hall artist into the music industry.

According to Don Boss, he and Shatta Wale were like brothers and were living in the same house doing everything together as brothers it’s a long story.

"I cannot disclose everything to the public but I wont to say boldly that I introduce him (Shatta Wale) in the music industry when he started his music career as nobody’’.

Don Boss made this disclosure while speaking on Kingdom Fm with Fii Pratt, and stressed that at a point in time that Shatta Wale's father stopped him from doing music he 'Don Boss' encouraged him to continue.

He explained further that, father of Shatta Wale wanted his son Shatta Wale to become a politician but Shatta was so much interested in doing music due to that he and other friends had to encourage him and take him to a safer place where he can do music.

He further stress that Shatta Wale could never deny this allegation even in his presence.

He mentioned that, although he supported Shatta wale to get to where he is now, it is obvious Shatta did not remember this support he offered him.