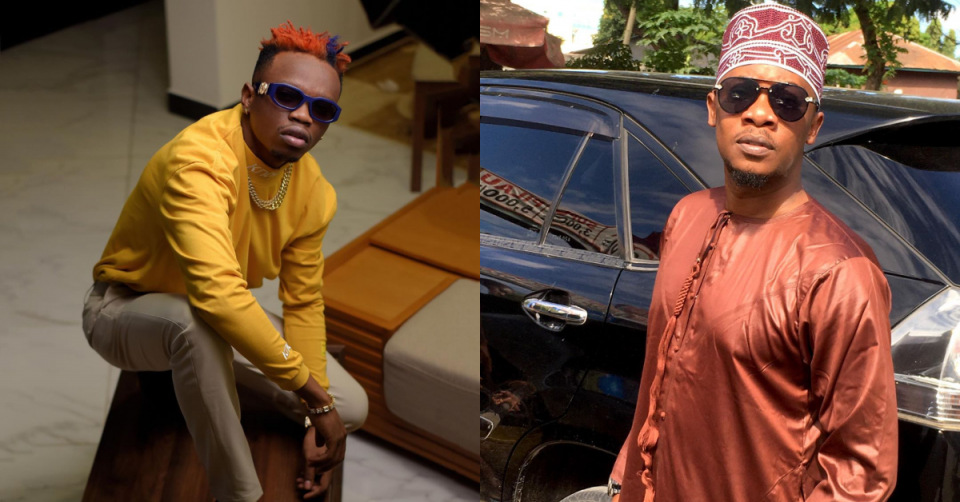 Tanzanian music stars Marioo and Chege are the latest celebrities to jump on the political trend in the country at the moment.

The two have dropped two songs as they drum for support for the re-election of  President John Maguli under the ruling Chama Cha Mapinduzi party.

For Marioo, he did a remix of his love song ‘Raha’. In the new release dubbed 'CCM Raha', Marioo hails praises at the President for being a developmental kind of leader.

He even cautions the opponents to be cautious as CCM is the biggest party so far.

On the other hand, Chege Chigunda, dropped a more upbeat song ‘CCM Kiboko’ drumming up support for the CCM party.

So far, the two are the latest jumpers to the political sing out, drumming support for President Magufuli.

As Tanzania gears up of another general election later this year, artistes have been on the forefront in making music that supports the ruling party.

Other artistes that have since made music in support of CCM include; Konde Gang’s Harmonize, Wasafi’s Zuchu and Mbosso.

All their songs have since been welcomed by government officials, and so far it is a wait and see moment until later this year.