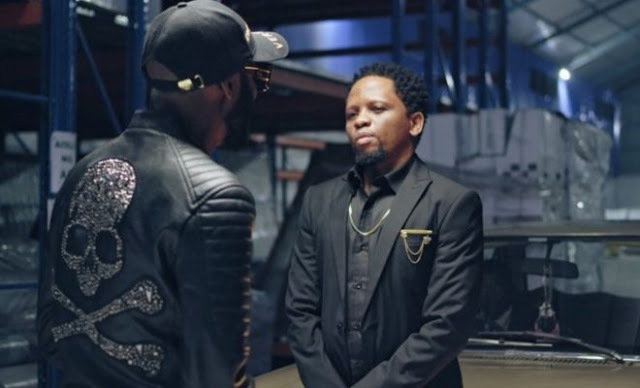 ‘Gwiji’ is Swahili phrase for expert thus Mwana FA is back to take up from where he left.

In the new release, Mwana FA has gone all in to remind people to keep pushing for the fulfillment of their dreams.

He says that they might all look like a mirage but God is the giver of talent. Reminds people that in whatever you do, remember there will always be those that are working hard to pull you down. He reminds them not to give in to unnecessary pressure.

The visuals to this song were beautifully done with a story about fight for power among rival groups.

Mwana FA has just proven that he is still on top of the game despite being away for quite some time.

On her part, Maua Sama has done justice to the chorus that is calling out on haters who thought that the ‘Gwiji’ is done with music.

The songstress has beautiful vocals that have since made her a darling to her fans in the region.

So far, the song has over 60,000 views on YouTube in less than a day, an indication that it is set to be a massive tune.