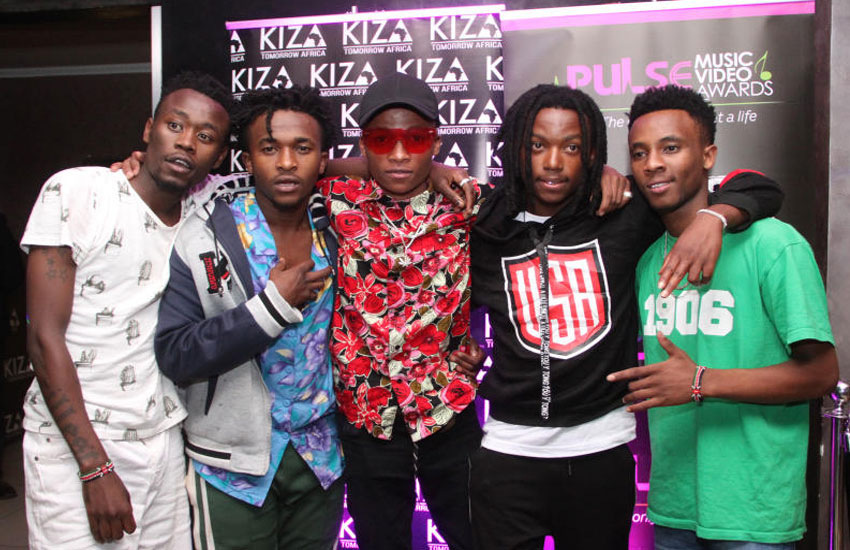 A section of Kenyan music lovers have come out to ask Sailors music group to release new music.

This comes at a time when Sailors has gone silent without releasing new music in months, something most of their fans are not used to.

The group’s last song was ‘Dunda’ which was released in early April, making it two months without a new release.

As a result, a section of fans have made it a habit to pressurize the group to release a new song, every time they put up a post on their social media handles.

Here are some of the posts from their fans:

The numerous calls for a new song forced Sailors to respond, urging their fans to be patient, as they will soon release a new jam.