Naira Marley Reveals Title Of His Next Single 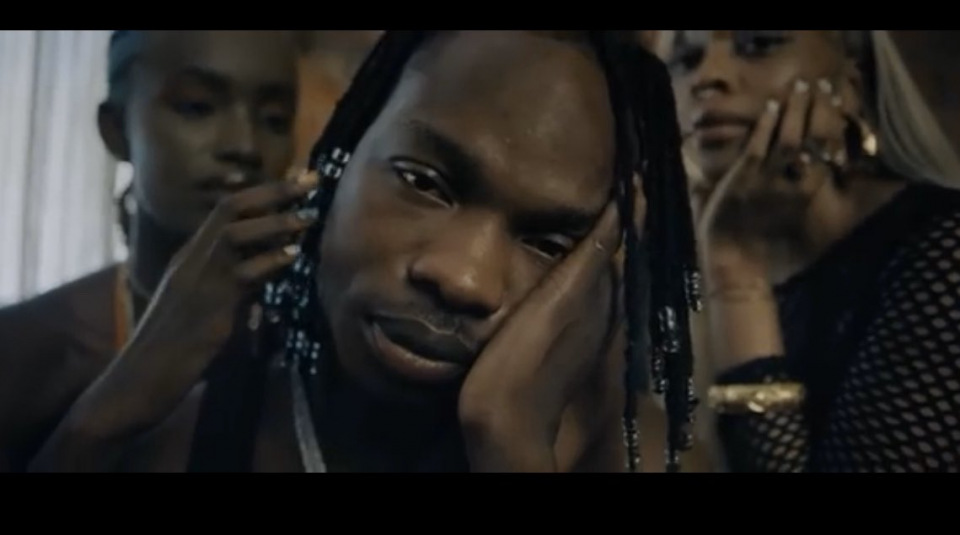 Nigerian singer Naira Marley has hinted that he already has a new song in the pipepine set to be officially released probably very soon.

Known as the president of his controversial fan base, ‘Marlians’, Naira Marley in a post on his soial media pages noted that his next song will be titled ‘As e dey go’.

The song, Naira Marley noted will be accompanied by a new dance dubbed # WugeDance.

“Next single (As e dey go) + #WugeDance Marlians do u wanna hear the song and see new dance?” tweeted the 26-year-old singer.

Naira Marley who has been active in the Nigerian music industry since 2014 focuses more on releasing afrobeats and hip hop tracks.

One of his most popular songs is the December 2017 released ‘ Issa Goal’ featuring Olamide and Lil Kesh which became the theme song for the Nigeran National Soccer Team Super Eagles at the 2018 FIFA World Cup.

Naira Marley who sings in English, Pidgin and Yoruba derived his stage name from Jamaican Raggae legend Bob Marley whom he once said he admires and has dreadlocks as a tribute to the singer.

A recent release from the singer who was born Azeez Adeshina Fashola is titled ‘Aye’.

Visuals for ‘Aye’ were released on March 23, 2020 and th video posted on the American online video-sharing platform, YouTube has so far been watched close to 2 million times.