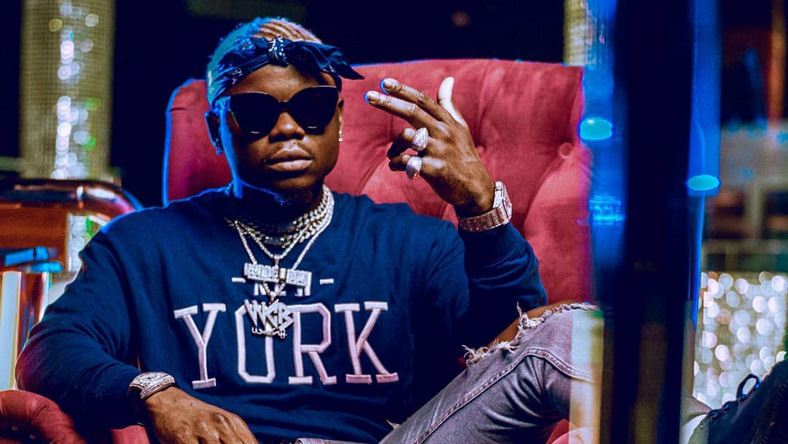 Tanzanian singer Harmonize has revealed why he featured on the ‘Acha Lizame’ single by Nandy.

Through his Instagram account, Harmonize stated that currently, she considers Nandy to be the best female musician in Tanzania hence the reason to work with her.

In the post, Harmonize showered Nandy with praises stating that he was attracted to her work ethic, dedication, and music talent.

By press time, the song has amassed over one million views on YouTube in less than 48 hours.

The song is now trending at number one in Tanzania after displacing ‘So hot’ by Alikiba.

While reacting to the achievement, Harmonize thanked fans and Nandy for allowing him to hop on the record.

In another Instagram post, the Konde Worldwide president revealed that he will release other videos to his ‘Afro East’ album on Wednesday.

It is worth mentioning that Harmonize has already shot videos to all the 17 tracks on the album released in March this year.