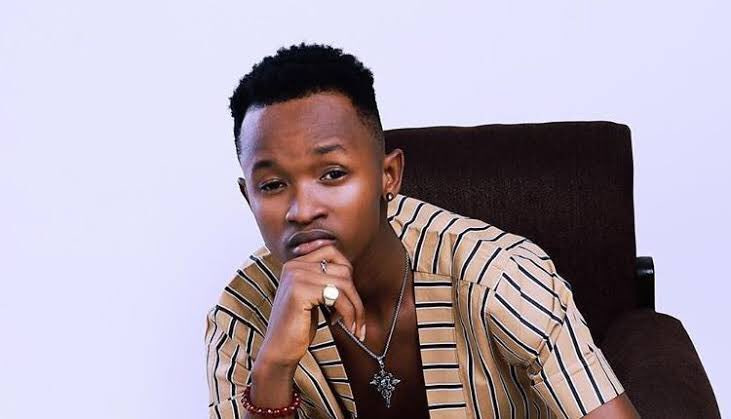 Ayanfe had dropped audio for the song produced by Vstix sometimes on April.

The 'Pretend' video directed by Pixel Park Pictures was released a few days ago. 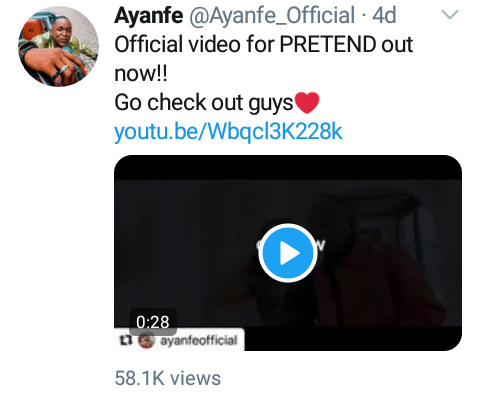 The quality of the video is out of this world and has a quest appearance from DMW boss Davido and Lil Frosh who is also a member of the DMW-signed artists.

Basically, 'Pretend' is an Afro-pop song in which Ayanfe, a lead artist at the OMW highlights the need for one not to pretend when it comes to opening out up about how he/she feels about the opposite sex.

Born Fashaye Williams Oluwashola, Ayanfe is a multi-instrumentalist with a high range of vocal abilities and an energetic performer as well.

Ayanfe caught the attention of the public when he posted a video on Instagram with the title 'Morenikeji' in 2017, which almost had 100,000 views on Instagram.

This led to to him getting noticed by A-List entertainers in the country.

He was signed by DMW in January this year.