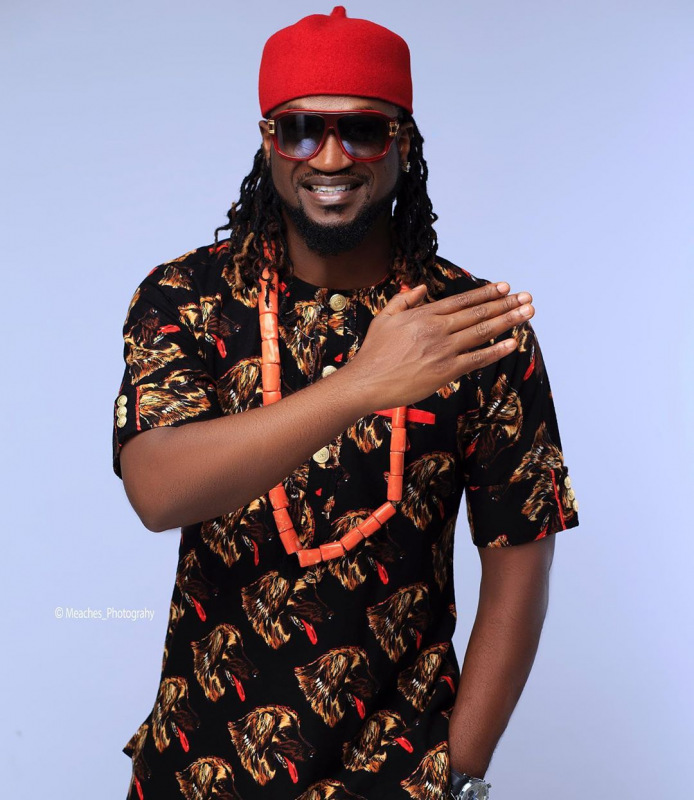 Popular Nigerian Singer Rudeboy is in a celebratory mode after his hit single ‘Reason With Me’ reached a record 60 million views on the American onlie video-sharing platform, YouTube.

Released in 2019, the official video for ‘Reason With Me’ was uploaded on YouTube on April 15th .

The song has been enjoying massive airplay both on radio and Television since it was released. 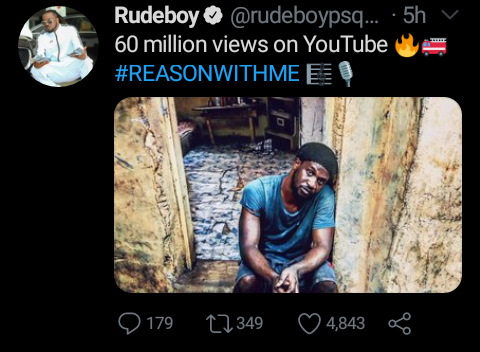 A quick look at Rudeboy’s official YouTube channel that has over 753k subscribers shows that ‘Reason With Me’ is the most watched, among all the videos uploaded followed a distant second by ‘Double Double’ and ‘Reality’ which both have over 17 million views.

Formerly under P-Square with his twin brother Mr P, Rudeboy has released two videos this year, both of which are performing well.

Cumulatively, Rudeboy, the Fire Department Record Label boss who joined YouTube in November 2017 as a solo artists after the disbandment of P-Square, has over 159.42 million views.