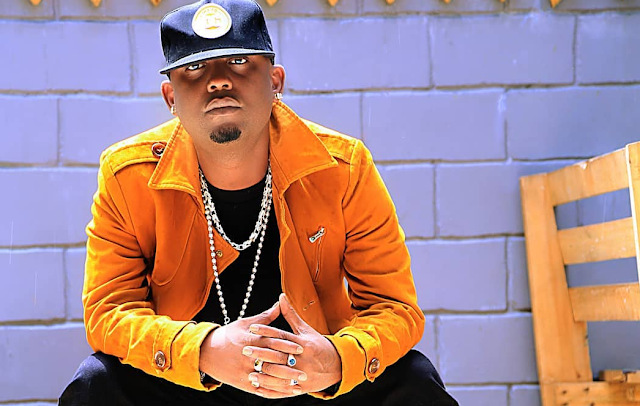 ‘Mautundu’ basically means nagging. It is a song that depicts a situation of two lovers trying to make most of their time together.

Mr. Blue expresses his desire to be with his girl and to him, she only gets in the mood when she starts nagging.

The visual to this song was well done with just two characters, that is Mr. Blue and his vixen. The song was produced by Fraga and the video directed by BLACK X.

‘Uswazi’ focuses on the hustles of living in the slums. It highlights the dangers of early pregnancies among young girls whose men run off after putting them in the family way.

The song was produced by Bear of Kili studio while the video was directed by Deo Abel of Workspace film.