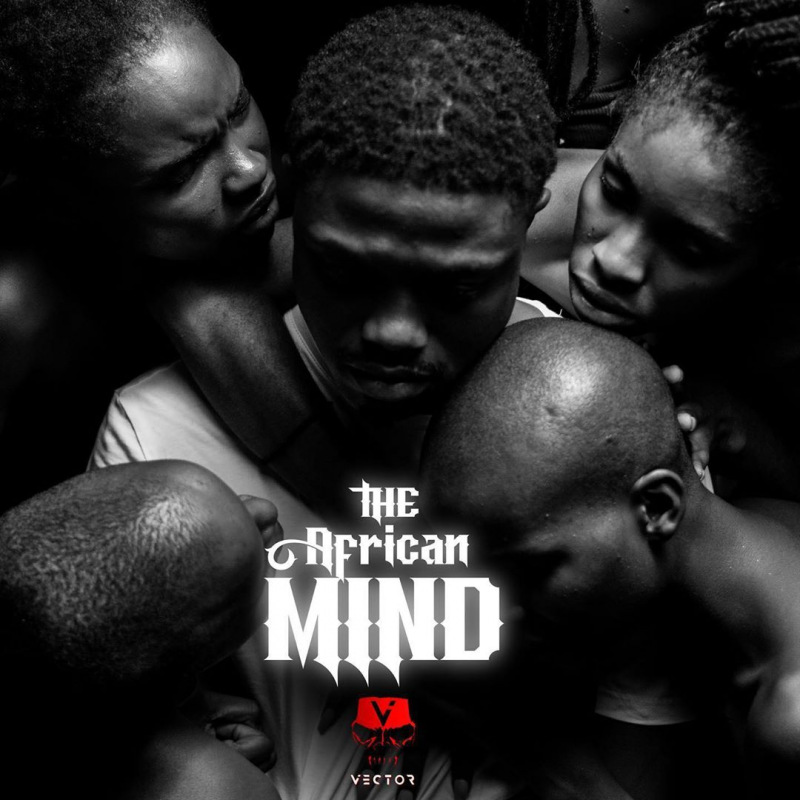 Vector has returns after successful release of “Crossroads”to bless our ears and minds with this new project dubbed “The African Mind” EP directed by AISOSA and produced and Rotex.
The project which premiered on 11th June 2020 touches on everything African as Vector analyses what the average African faces regardless of age, gender, and status. Vector speaks from a place of critical thinking, stating the obvious and constantly reiterating what the people complain and fight for every day. 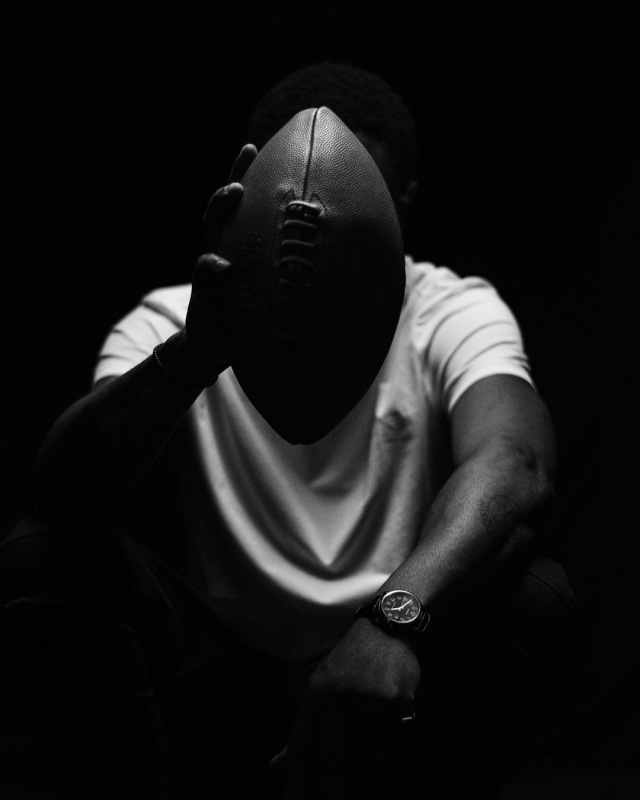 In the first track “Rape“, he expresses his concern as to how society expects people who have been abused maltreated and violated as they keep quiet. The project further emphasises not only His mind but about rape, he talks about Africans and their deafening silence about the ills of the society paints an image of a tired human, someone who has seen it all and constantly seeks change.
Listen To the EP here
https://audiomack.com/vectorthaviper/album/the-african-mind-voems-collection-ep

Taking to his Instagram page, Vector reiterated as metioned above of the ill in the society and which triggered to the release of the project. "So we decided to take a break and address the happenings in our society.
The only tool we have to drive change is our voice.
The African Mind Spoken word EP (VOEM Collection) is OUT NOW on @audiomack
cc: @audiomackafrica
I hope we get the change we all want, as we have to keep pushing for it with our voice.
A portion of the proceeds made from this project, shall be used to assist the organizations fighting the social injustice course in our society.
God bless the hands that created this piece. #TAM" He said.

Born Olanrewaju Ogunmefun, Vector tha Viper was born 07/08/1989 in Lagos, Nigeria. Vector has released three studio albums, State of Surprise (SOS 2010), The Second Coming (2012) & "Lafiaji" December, 2016 having a major act D'banj on the record I Pray on the album.He was the voice behind the Sprite commercial that has aired on most radio stations across Nigeria in 2009.

In June 2011 He released a video for the song "Get Down" featuring 2baba which was the third official single off his debut album "State of Surprise", which was the big break into mainstream. Following his break into mainstream he released the track "Born Leader"featuring Mavado of DJ Khaled We the Best Music Group. "Born Leader" is Vector’s third single off his second album titled The Second Coming.

He shot the video in Miami, Florida and it was directed by Antwan Smith. He is also the creative director / class master for Hennessy VS Class Nigeria.