Watch Boutross and Shappaman In Video For Their Collaborative Single 'Soul' 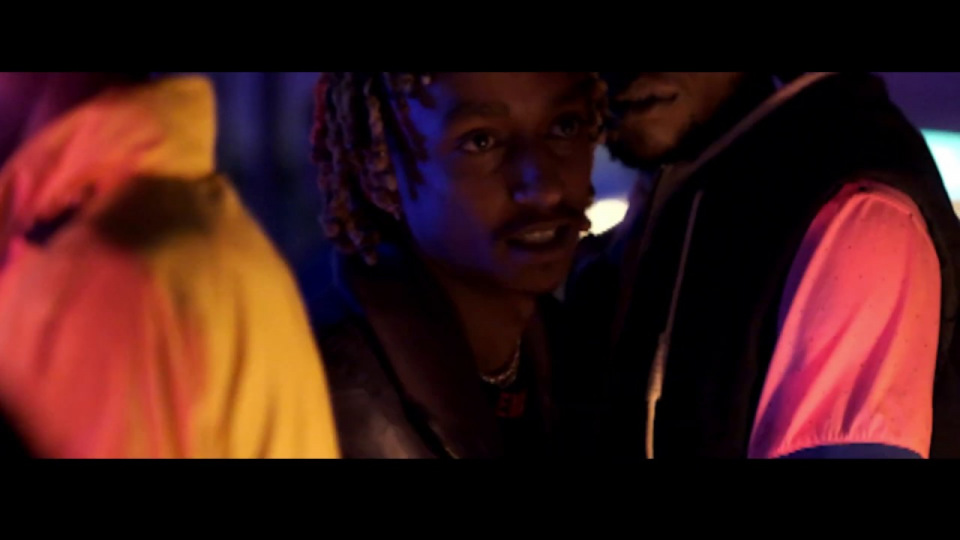 Boutross has been slowly serving us singles from his mixtape and he is back at it with a new single featuring Shappaman dubbed ‘Soul’.

‘Soul’ is a single about not trusting anybody around you; it almost sounds like a diss track that might end up with Boutross calling out some names.

The single is on a very minimalistic hip-hop beat that almost goes quiet when both Boutross and Shappaman are rapping with a single bell-ringing drop lingering. Shappaman taps into Boutross’ shrap style for this single and brings an elevated hype to the single. Boutross sticks to his style of rapping (that lazy-like flow and the almost deliberately delayed delivery) and sews some beautiful stories through the song; he is a good storyteller.

The video takes us through a day in Boutross’ life; driving around for his business, meeting different people, carrying out his biashara with people telling on him and eventually ending up in a club after a long day. The transition between him and Shappaman is a call between the two talking about not trusting anyone, as is Shappaman’s verse.

Boutross’ Mixtape is available on various streaming sites. In the meantime though, catch a vibe with Boutross and Shappaman on ‘Soul’.