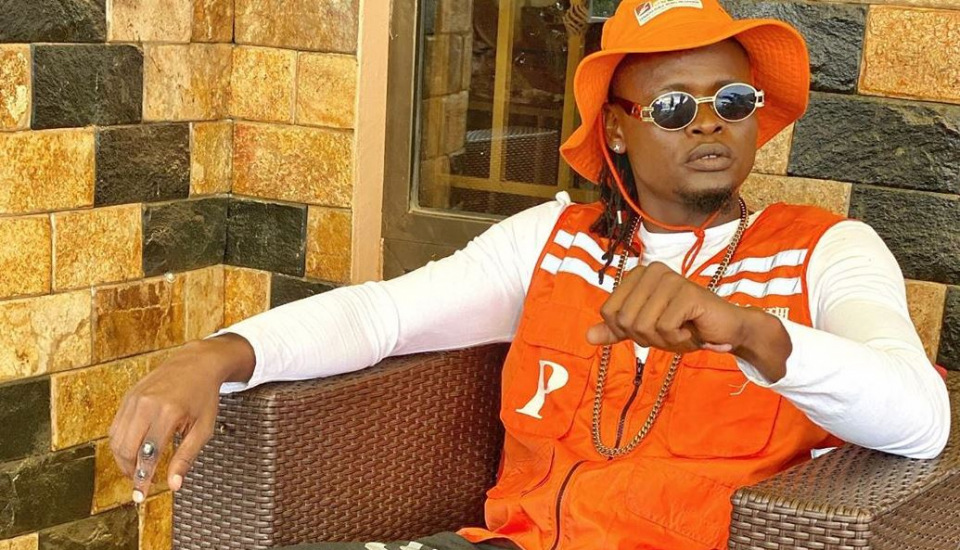 Over the past few years, the Ugandan music industry has been flooded by claims that Ugandans do not support local artistes.

A number of artistes have come out claiming that local radio stations and other music stakeholders have been giving too much attention to foreign music, at the expense of local music.

The debate has forced a number of artistes to propose several ways of making local music more appealing.

According to renowned Ugandan musician Pallaso, a mobile money platform for purchasing music should be introduced to make it easier for fans to buy music.

"Music is a product; people love it and can't live without the music. Ugandans love their music because it is in the language they understand the most and it sells our culture. We build so many things around music that is why during a concert, a journalist, the camera men, the radio people earn; in the end we have to embrace our music because it employs many people. Not necessarily the artist, but there are people surrounding the music, who have to support it so that it supports other people too. I think that culture should be introduced to the people.

"I have a feeling, the biggest percentage of Ugandans does not have Visa cards but the biggest percentage has mobile money. I appreciate the Buy Uganda Build Uganda (BUBU) but the music should be availed via mobile money and it should be cheaper so that the fans can easily access it and enjoy it. Other countries use Visa cards but Ugandans should be helped with the easiest means," Pallaso said.