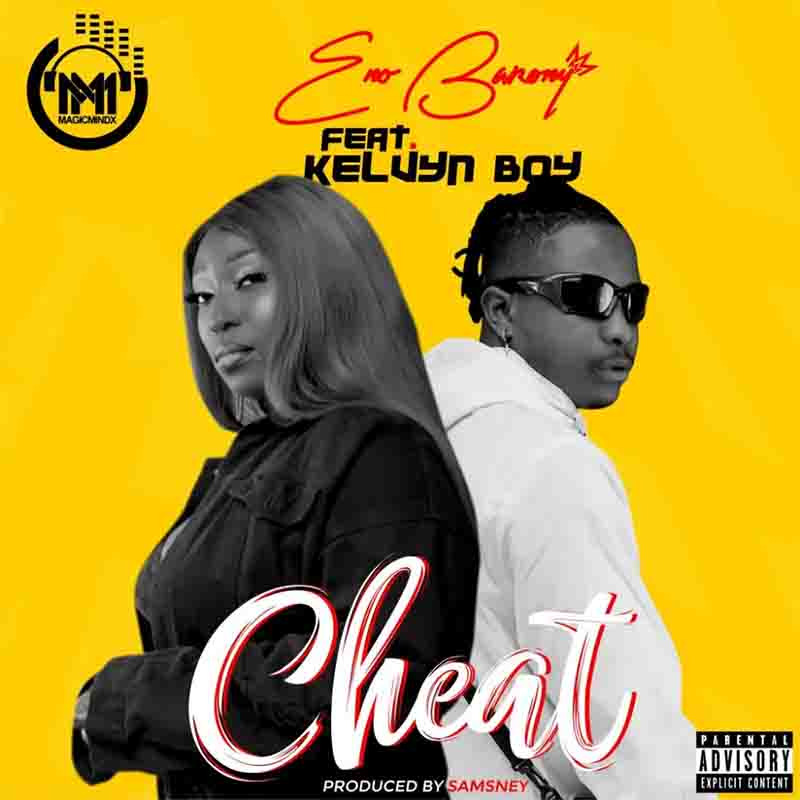 She resurfaces with this highly potent song titled Cheat featuring Black Entertainment songwriter and composer Kelvynboy. Production credits to Samsney. This song is about to replace her new Hit single that she featured Strongman Burner x sister Derby ‘ Force Them To Play Nonsenses’, which was only released a few days ago. The visuals of the new song has also been released and it is classic.

Eno Barony laments about her cheating partner in this piece. She sings about how painful it is whenever she caught him cheating. The song is all about the pain of being cheated on. On the other hand, Kelvyn Boy playing the role of Eno Barony’s partner assured her of his unwavering love for her and promised to be loyal.

The song has received over 100, 000 views with countless positive reviews. The Versatile Ghanaian female rapper, plans to continue releasing more songs to her fans especially during this hard time of covid-19.