Why I’m Not Wearing My Wedding Ring Again – Joyce Blessing 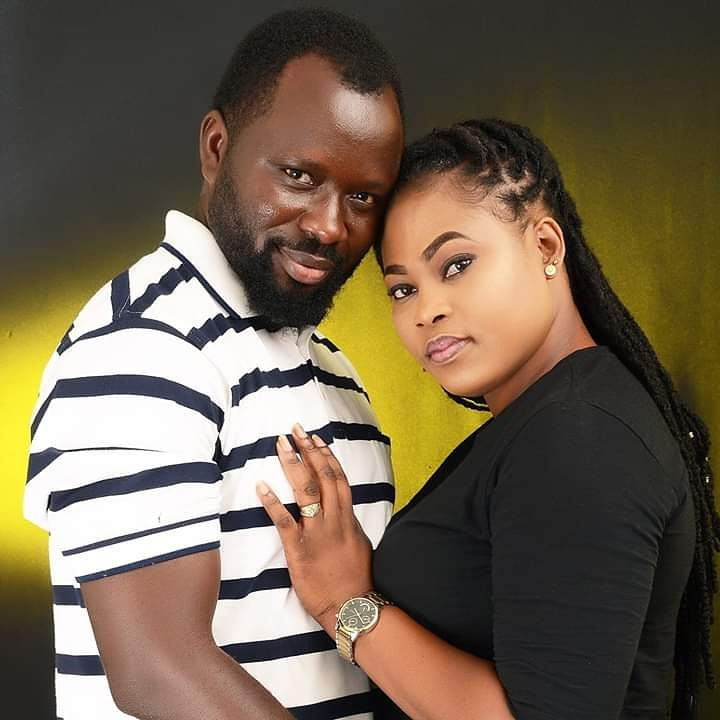 The Ghanaian gospel songstress, Joyce Blessing has recently confirmed that she no longer wears her wedding rings because her marriage with Dave Joy is not in a good shape.

She also told Halifax she wants her fans to know her new song—and she does not want to dig into her marital issues. This was after she had confirmed her estranged husband-Dave Joy gave her two rings when they were marrying. The popular gospel musician stated that she would explain to the Ghanaian and her fans about why she is no longer wearing her wedding ring at the right time.

Though reasons for their misunderstanding is unknown, the 'I swerve You' hitmaker has been doing everything possible to save her marriage. She Explained that it was important for her to use the right channel to solve her marital issues rather than discussing it on the radio.