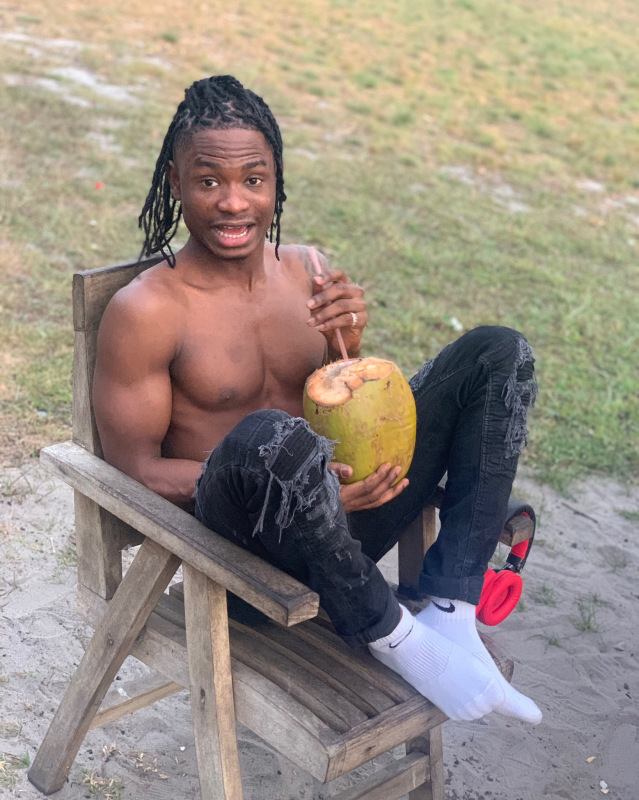 Born and raised in Bariga, a suburb of Lagos State, Lil Kesh hinted that his new EP is ready for unveiling.

In a tweet on Thursday, Lil Kesh who rose to fame after releasing the hit single 'Shoki', however, did not provide details of the EP's title and when it will be dropping.

The 25-year-old artist started his music career in 2012 and his single 'Lyrically' was popular at universities in Nigeria.

Lil Kesh, whose versatility and style of music is similar to that of Olamide, is affiliated to the YNBL Nation Record Label but has his own label YAGI (Young And Getting It) Records.

As an artist, Lil Kesh has won two major awards, all coming in 2015 courtesy of his hit song 'Shoki' which was voted song of the year - celebrity award at the Nigerian Teen Choice Award and Popular Song of the Year during the City People Entertainment Awards.

He was also nominated for Best New Act at the 2015 Nigeria Entertainment Awards.

The upcoming EP will be Lil Kesh's second body of work after the debut album 'Young And Getting It' styled as Y.A.G.I. which he released in March 2016.