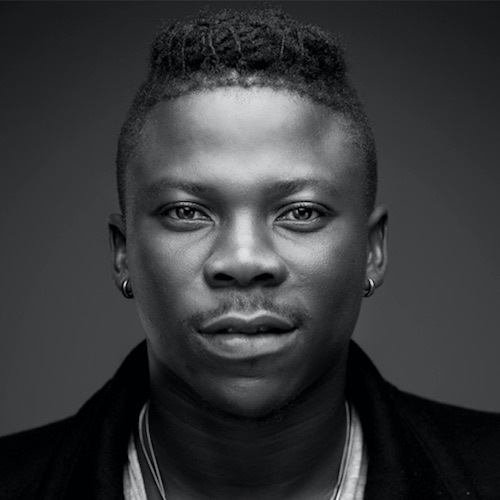 Popular Ghanaian dancehall artiste, Stonebwoy, has said his ban from the Vodafone Ghana Music Awards (VGMA) has not affected him in anyway because he doesn’t make music for awards. According to Stonebwoy, his ban has rather given some other artistes to also shine.
“Some artistes have come to say it was a blessing in disguise for them because some of us are not on the wards with them because that is the only way they can prosper.

“So, it gives me joy to be a blessing to people though it was supposed to bring me down,” he said.

Stonebwoy and Shatta Wale were banned from the award scheme indefinitely following their misunderstanding at last year’s even that resulted in Stonebwoy pulling a gun.
With the Vodafone Ghana Music Awards just around the corner, pressure has been mounted on its organisers, Charterhouse to give the final verdict on the Shatta Wale – Stonebwoy trial.

In light of this, Charterhouse CEO, Theresa Ayoade during the Arts Edition of the Beyond the Lockdown programme on JoyNews admitted, “we haven’t had an internal conversation around that yet.”

Apparently, organisers of the prestigious awards scheme had rather been focusing on how to bring back the events they manage which have been halted due to the Covid-19 restrictions.

But with the easing of restriction put in place to curb the spread of the virus, Mrs Ayoade said the VGMAs should return in August.