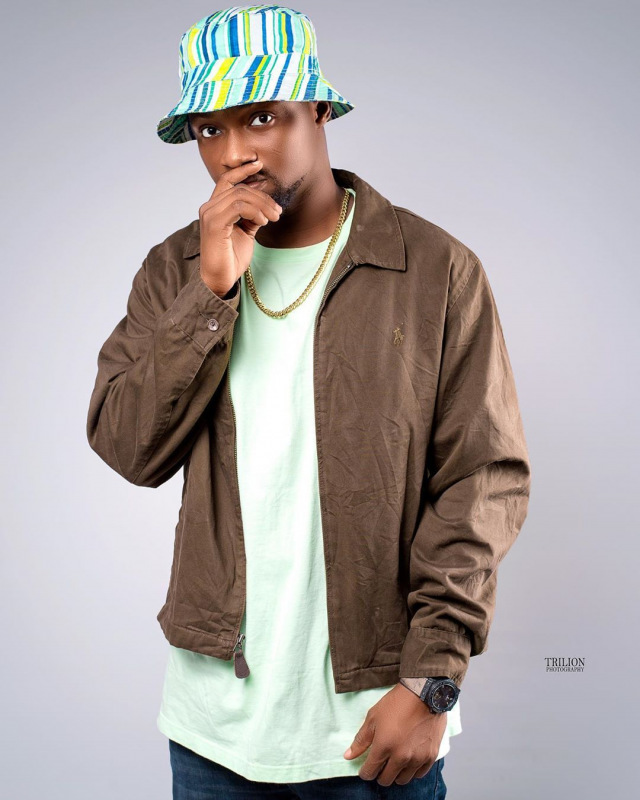 Who is Keeny Ice
Artistically known as Keeny Ice, Amu Barnabas is one of Ghana's most influential rappers and a Ghanaian Hip-hop/ Hiplife recording artiste from Aflao in the Volta Region of Ghana.

Keeny Ice Family
He is the last of three boys born to a Benin father, Mr. Pacal Amu and a Ghanaian Mother, the late Mrs. Elizabeth Senayah Amu on 11th June, 1991.

Keeny Ice Education
Keeny Ice had his basic education at Modestus International Primary and JSS in the 2006 with a BECE certificate. He then continued to study Visual Arts at Three Town Senior High School at Denu, also in the Volta Region of Ghana where he completed in 2011 with WASSCE Certificate.
During his second-cycle education, Keeny won the hearts of his peers and all mates who watched him perform on stage during entertainment session and those who listened to him freestyle. He gradually became one of the best student artistes in the whole of the Volta Region.

After school, Keeny Ice decided to venture into music fully. He is currently focused on HipHop/Hiplife genres of music where he sings his native language, Ewe mixed with English as his identity. And with this identity, he has been signed to Nigerian-owned Record Label, Mo’shes Musik.

Ice’s debut single titled, ‘Adam and eve’ released in 2014 which featured legendary Ghanaian singer, Castro aided as an official introduction to music buffs in Ghana and surrounding countries. This collaboration gave him exactly the needed recognition where he was watched sharing stages with already established musicians in the Ghanaian Showbiz industry.
He then followed up with other singles and features including ‘Dance Fever’ featuring his God father Edem; ‘Rap Monster’, ‘Alhaji’, ‘Hail Mary’, ‘Get Money’, and ‘FlowMatics’, 'Move’ featuring Kofi Kinata and ‘Gankivi’ which earned him 5 nominations and 3 awards at the 2018 Volta music awards.
With these songs to his credit, Keeny Ice is gradually expanding his fan base and selling his brand across Africa. His Lyrical content, delivery and his energy on stage has made him a force to reckon with in the African music industry.

Kenny Ice Awards
The performance which gained him added recognition in his country of residence, Ghana was at the 2017 Vodafone Ghana Music Awards Nominees Jam, where he thrilled fans with his energetic stage craft. 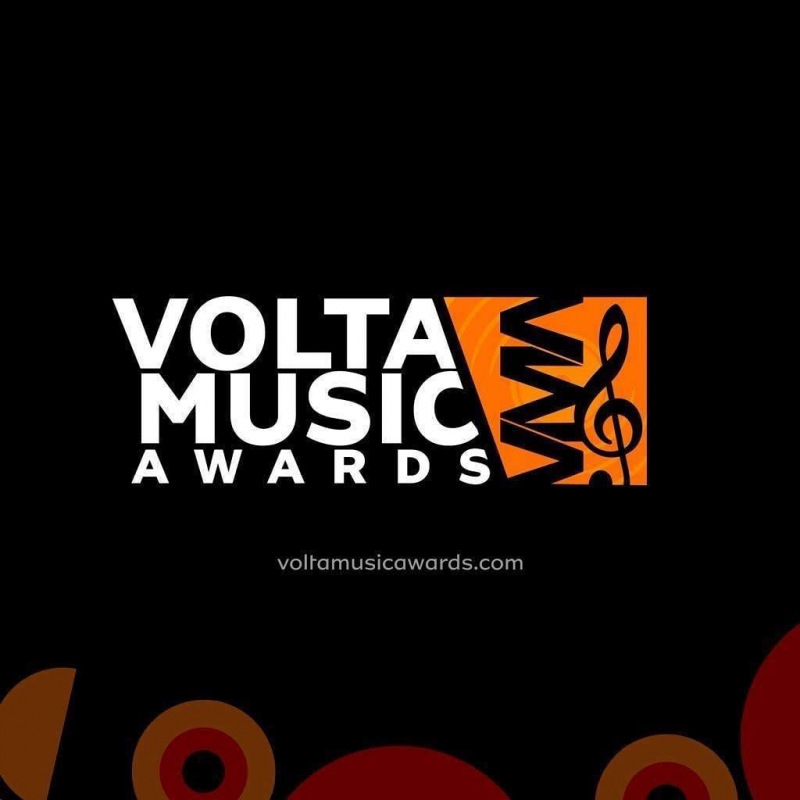 Keeny Ice won the Best Music Video, Best Collaboration and Best Rapper awards at the 2018 VMAs, and expectant of wining big at the 2019 VMAs, where he got nominated in 7 categories, including artist of the year category. At the same time Keeny Ice bagged 5 nominations at the 2020 edition of the @voltamusicawards.ARTISTE OF THE YEAR, RAPPER OF THE YEAR, MUSIC VIDEO OF THE YEAR, BEST COLLABO OF THE YEAR, BEST PERFORMER OF THE YEAR.
He is the former brand Ambassador for sneaks clothing and also runs KICA Foundation ; an NGO that encourages teaching and learning of creative arts in basic schools. 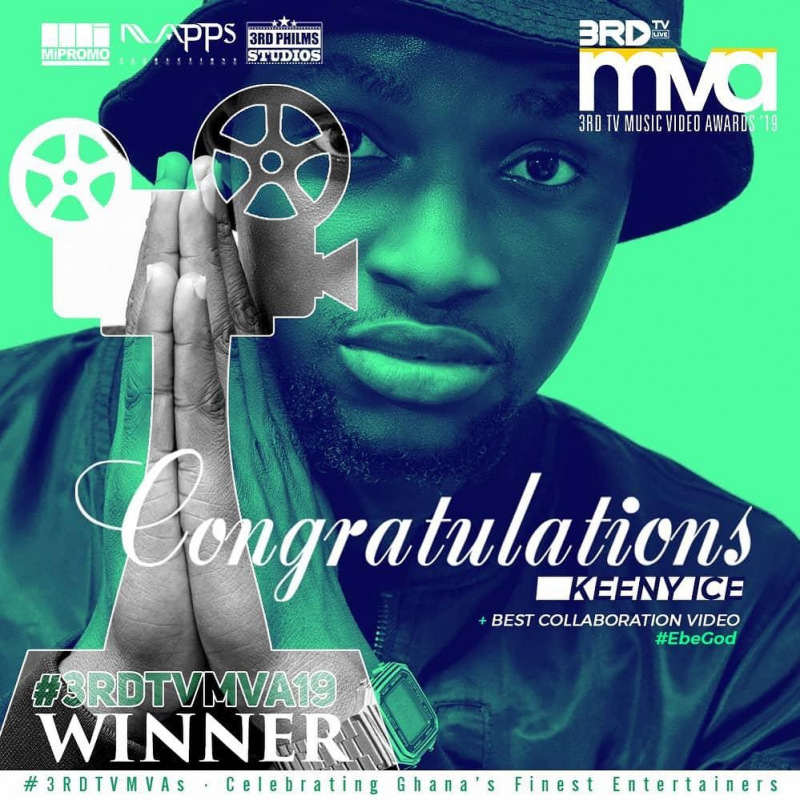 Some of the notable videos by Keeny ice include