Mr Eazi Drops New EP 'One Day You Will Understand' 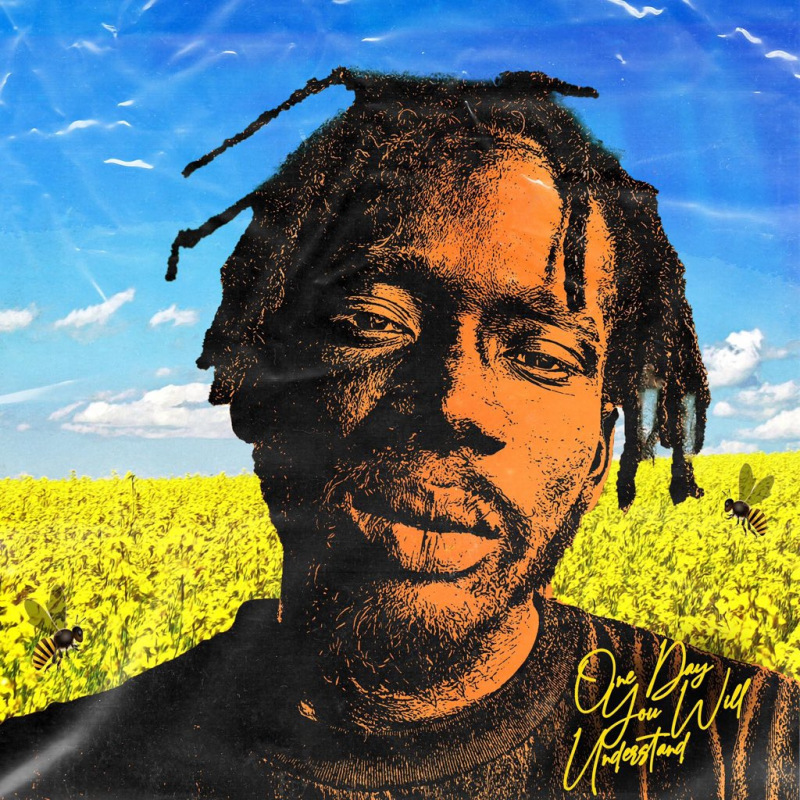 The EP titled 'One Day You Will Understand' was officially released on June 10. 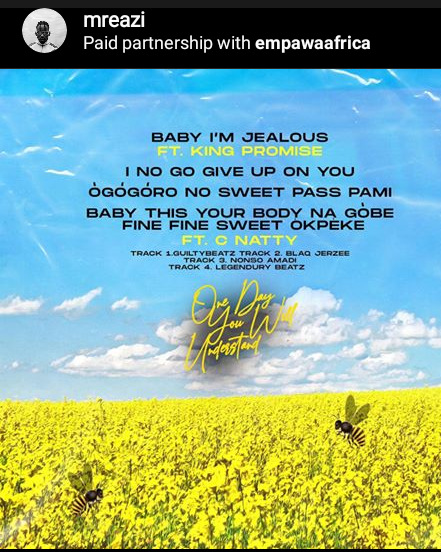 Released under Mr Eazi's emPawa and Banku, songs in the EP are categorized as Afro-pop and Afro&B.

A recently released song 'I No Go Give Up On You' which already has a Visualizer with over half a million views so far is part of the EP.

Other songs in the EP are;

Giving an update of the new project, Mr Eazi said; "Just dropped Something Light hope it gives you some Light." 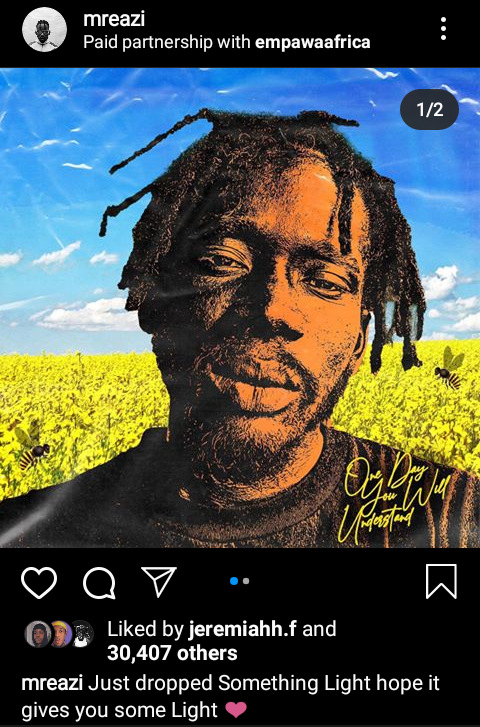 'One Day You Will Understand' is the first project since Mr Eazi released Life is Eazi: Vol 2 – Lagos to London in 2018.

Officially known as Oluwatosin Ajibade, Mr Eazi, is the pioneer of Banku music, a fusion sound he describes as a mixture of Ghanaian highlife and Nigerian chord progressions and patterns.