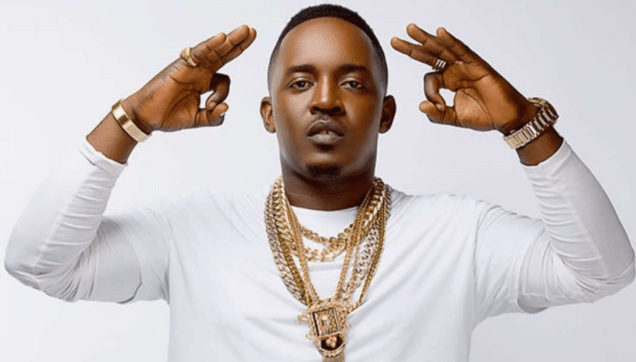 Who is M.I Abaga?

Jude Abaga, professionally known as M.I Abaga is a Nigerian rapper, songwriter and record producer. He is also a former Chief Executive Officer at the Chocolate City record label, a position he held from 2015 to 2019.

He rose to prominence in 2006 when his song ‘Crowd Mentality’ became popular in Jos, his hometown.

M.I Abaga’s rap flow is described as "easy going but packed full of punches” and has drawn similarities in styles to renowned rappers such as Kanye West , Lil Wayne and Jay-Z.

How old is M.I Abaga? 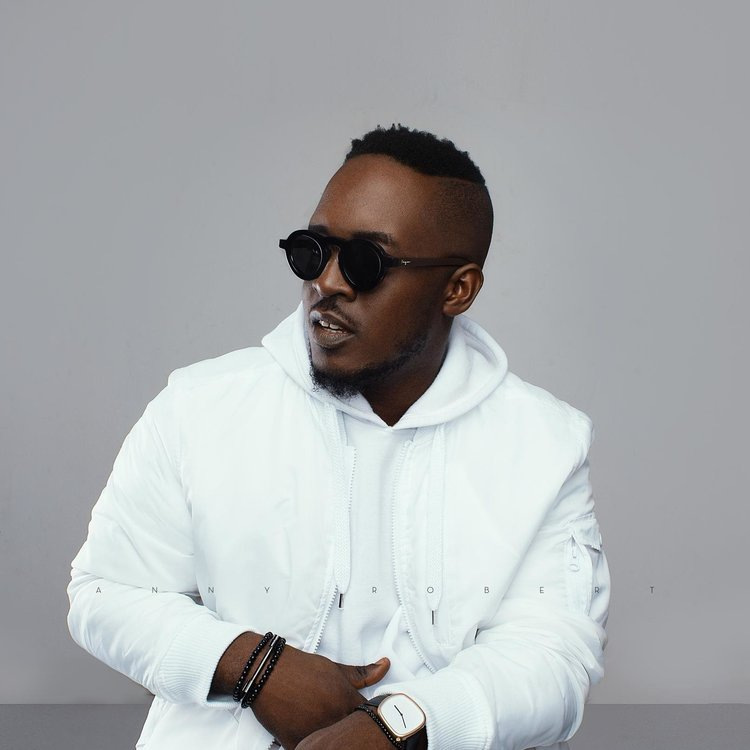 Who are M.I Abaga’s parents and siblings?

M.I Abaga’s parents are Pst and Mrs Abaga from Takum, Taraba State. Both the father and mother are of Jukun -Nigerian descent. The rapper has two brothers, Jesse Abaga (Jesse Jagz) who is also a rapper and Jason Abaga.

How M.I Abaga was exposed to music

M.I Abaga’s mother played a key role in exposing the rapper to music. While studying at Baptist High School, she purchased music notations for him and later a mini-piano that helped developed his interest in music.

M.I Abaga while studying Business and Economics at Calvin College in Michigan, United States of America used to perform regularly at the school’s hip hop shows and finished third in 2003 during the college show dubbed ‘HipHopera’.

When did M.I Abaga begin his music career?

After returning to Nigeria in 2003, M.I Abaga started producing mixtapes together with Djinee, his friend leading to his first single ‘Safe’ that enjoyed massive airplay on radio and television earning him awards at the Nigerian Music Video Award, City People and Nigerian Entertainment Awards.

M.I Abaga’s first studio album ‘Talk About It’ helped him win several awards among them Musician of the Year (Modemen Awards) in 2008 and Best Hip Hop Artist (City People Awards). 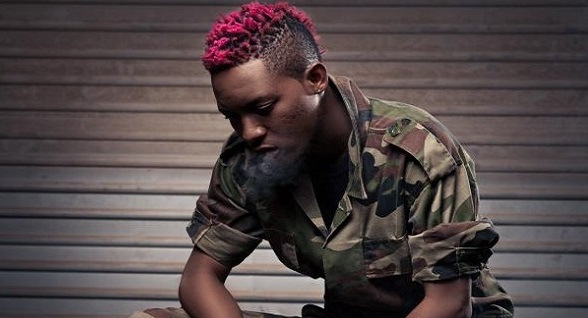 While still in Jos, M.I Abaga together his younger brother Jesse Jagz, Ice Prince, Ruby, E Kelly, Threadstone, Lindsay, and Moses (Elbulk ) formed Loopy Music group. He was later singed by Chocolate City, a deal which enabled him to move to Abuja, marking the start of his successful music career.

Described as the future of African hip-hop, M.I Abaga has produced and featured on the works of artists like, Don Jazzy, Threadstone (Nigeria's first rock band, Kel, Ice Prince, Ruby, Lindsey, and Wizkid.

He is known for bringing out many artistes such as Phyno, Wizkid, Vypa, Jesse Jagz, Ruby, Pype, Tone, Ice Prince, Brymo and Kenya’s KhaliGraph Jones .

M.I Abaga has managed to keep his private life out of the public limelight. He has never publicly indicated whether he is married or not.

However, it was once rumored that M.I Abaga was dating Erica Okundaye who used to work at Chocolate City. The two are no longer an item.

When asked about his private life in a past interview M.I Abaga said; “ MI doesn’t have a love life, not to talk of getting married. Most time people interview MI and MI has no relationship. However, Jude is very private, he’s not a public figure, and I am sure you’re not interested whether he gets married or not, because he’s not MI.”

How many albums have M.I Abaga released?

M.I Abaga also has two EPs; Judah and the Live Report (with A-Q) both of which he released in 2020. 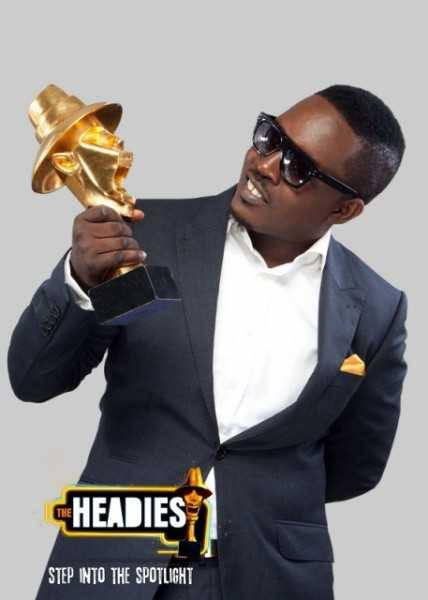 How many awards and nominations has M.I Abaga wo