KiDi Reveals His Source of Inspiration to Write Songs 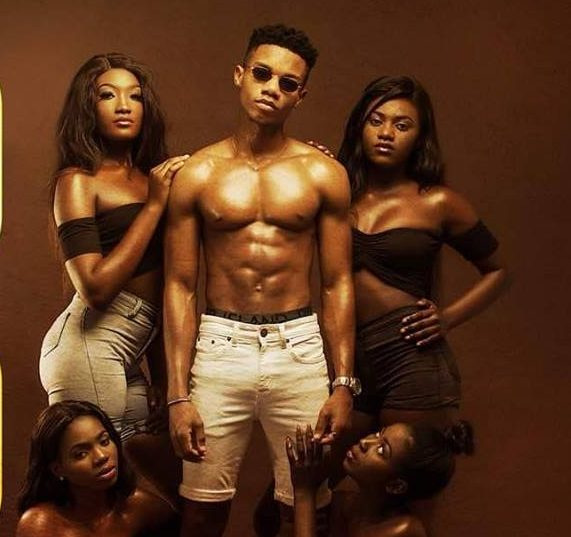 Lynx entertainment artiste, Dennis Nana Dwamena popularly known as Kidi has revealed that he sometimes gets his inspirations to write a song while having sex with a woman.
Musicians in the world have where they get their inspirations to pen down lyrics for people to connect with and Kidi is not different from such artistes.

Kidi whose real names are Dennis Nana Dwawena has been in the limelight since 2015 when he first caught the public eye. He then won the 2015 MTN Hit maker music competition that earned him fame, and a contract with the Ghanaian record label Lynx Entertainment who successfully released his official debut in the same year.

Since then, Kidi has been producing hit after hit. His singles “say you love me and ”Odo” were a great success, proving that the young song writer and singer is indeed a hit maker

Speaking in an interview on 3fm, he explained that his inspirations comes from most of the weirdest places as he puts himself into the shoes of those who will be enjoying the song.
The singer who doubles as a song writer and also promoting his current EP dubbed as “The Blue EP” affirmed to the host pushed question as he was asked that does he gets inspired while chopping a girl.