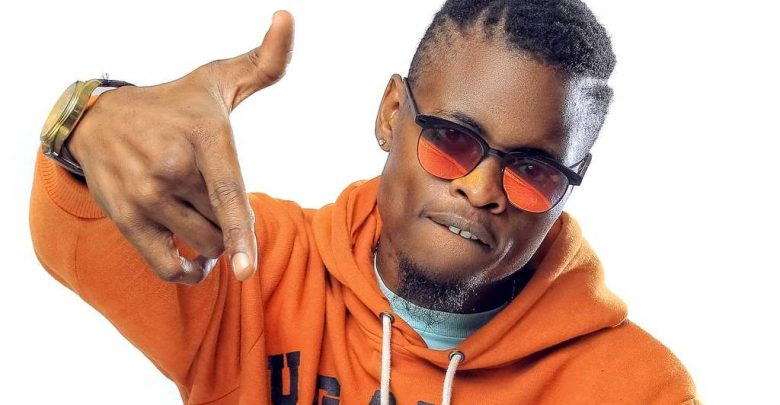 The two music gurus team up in this new love song titled 'My Baby is Coming' narrating all the things they will do when their women finally come home.

‘My Baby is Coming’ is an Afro-pop song that you can comfortably dedicate to your loved one.

The lyrics which are in Luganda, English and some bit of a South African language were penned down by both artistes during Pallaso's visit to South Africa.

The audio was produced by Ugandan music producer, Artin of Axtra Nation Studios.

In February this year, Pallaso traveled down to South Africa for business and music, but unfortunately became the victim of xenophobic attacks in the country.

The Team Good Music boss revealed that he had been beaten by a group of people who were protesting. A section of netizens claimed he was pulling public stunt to market an upcoming project.

It is good to know that despite the alleged attack, Pallaso was able to team up with Dr Malinga and bless us with this new banger.