Becca Attempts To Clarify Her ‘Insensitive’ Comment on Racism 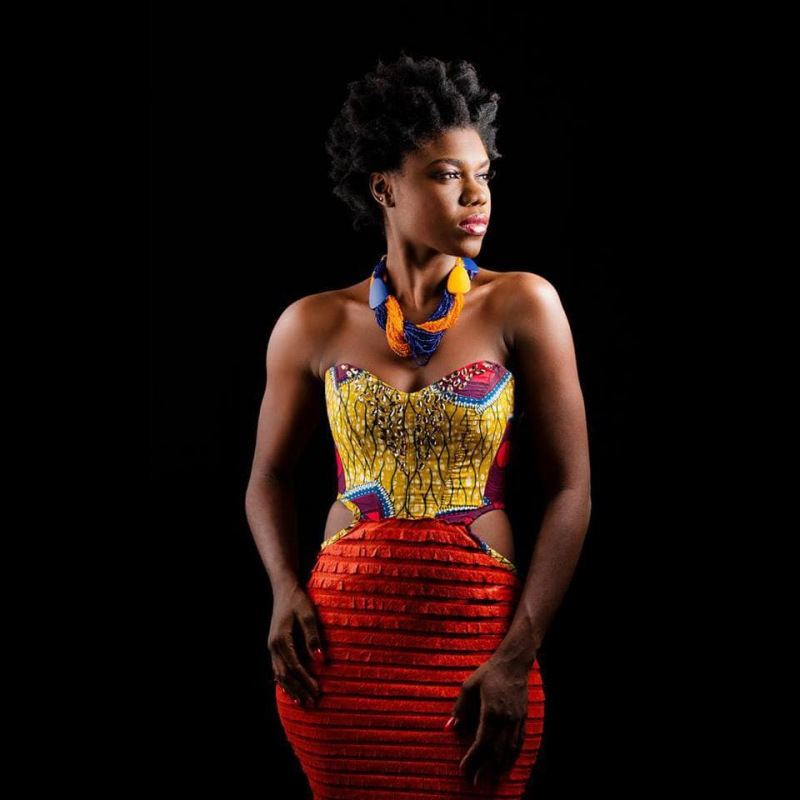 Songstress Becca has turned herself into a laughingstock as she tries to clarify her comments of Ghanaians fighting racism but criticized her when she married a Nigerian.

According to her in a tweet earlier today, Ghanaians have joined the US fighting for justice after a black was murdered by some white police but didn’t fight for her when she was back-lashed for marrying a Nigerian. She wrote; “You are here in Africa fighting and advocating racism in the US but in your church/home, you are criticizing and judging someone for marrying a fellow African because they are not from your hometown/country/church... Damn Hypocrites!!!”

Some social media users while reacting to that slammed her for comparing marriage and tribalism in Ghana to Murder in the US. Becca upon several back-lashed decided to clarify her comments but worsen the case as tweeps continue to troll her.

One of the responses from Media personality Ama K Abebrese was that whatever is happening in the US and the tribalism in Ghana are incomparable.

She added that marriage and murder are two different things and therefore her comments didn’t come well. “Sis they are both wrong, however it’s incomparable to equate the fight for the systemic racism in the USA to African tribalism in marriage and hypocrisy .

You can highlight that without appearing to diminish the fight about police brutality. Murder is not marriage. Love always.” She wrote.