Pallaso Teams up with Zex Bilanjilanji on New Song 'Wikid' 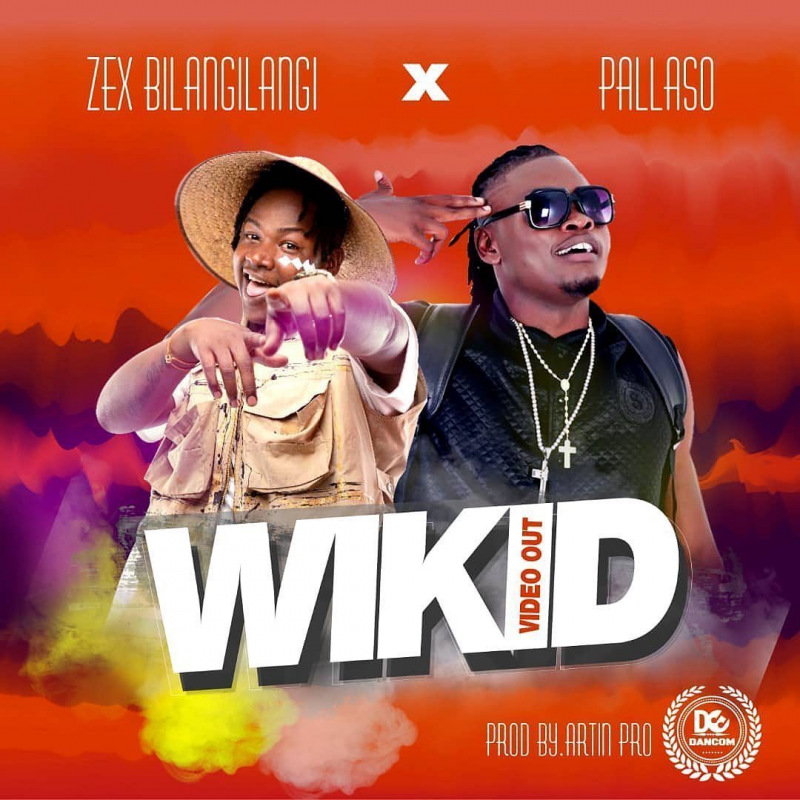 Ugandan artiste Pius Mayanja commonly known as Pallaso at the beginning of the quarantine period promised us that he had lined up several new songs, and will be releasing them soon.

True to his word, Pallaso has started releasing the new jams, and the first one to drop is a collabo featuring fast-rising artiste Zex Inchkumi Bilangilangi.

The two artistes have teamed up in a new banger titled 'Wikid' and you will definitely love it.

Pallaso and Zex use 'Wikid' to shower praises to their women. The audio was produced by award winning producer Artin Pro.

The video shows sultry video vixens shake their booties while doing a car wash. It was shot and directed by renowned videographer Jah Live.

By now, most of us are familiar with Zex Inchkumi Bilangilangi from Bobi Wine's Firebase music camp.

He deserves the spotlight for his love song, Ratata that has been playing on our screens every minute.

It is arguably one of the best songs we have this year. Produced by Nessim, Ratata is a Ragga/Dancehall song and It comes off Bilangilangi's 2020 album dubbed Yo’ Alubamu with a number of features to be released.