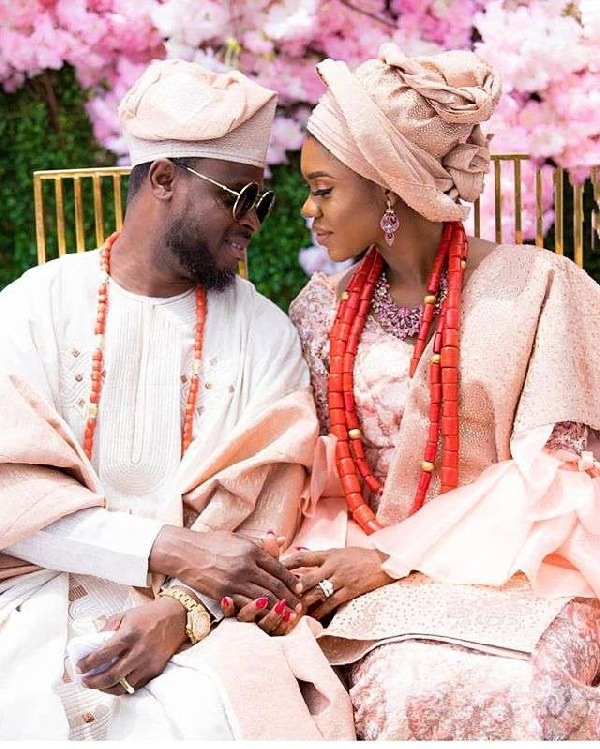 Award-winning Ghanaian singer, Becca, has trended for almost 24 hours on social media with very harsh criticisms after she made a comment about George Floyd’s death.

Becca had meant to ask why most Africanns will declare a stance against racism but show an ethnocentric posture towards Africans marrying one another but iut seems her comments did not go down well with most people as they think this was not the right time to do that.

“You are here in Africa fighting and advocating racism in the US but in your church/home, you are criticizing and judging someone for marrying a fellow African because they are not from your hometown/country/church… Damn Hypocrites!!!,” Becca posted.

Some of the comments have criticized her for so many things but mostly about an alleged bleaching of her skin. Both celebrities and social media users have been quite divided on the issue as a few people still agree with her. See some of the comments below: 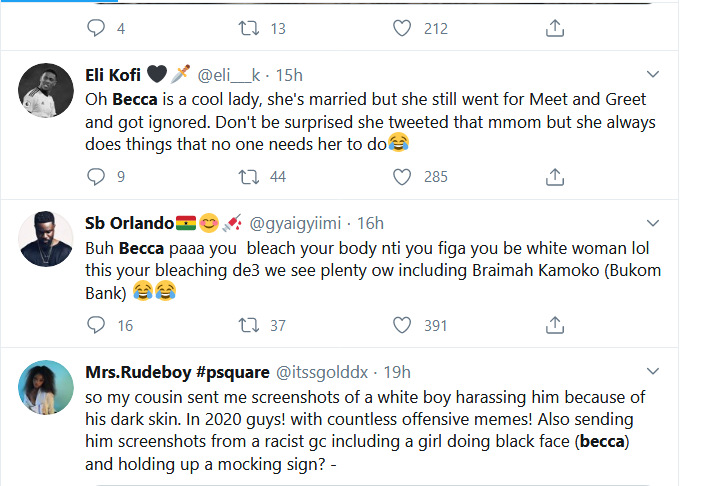 “Sis they are both wrong, however it’s incomparable to equate the fight for the systemic racism in the USA to African tribalism in marriage and hypocrisy .
You can highlight that without appearing to diminish the fight about police brutality. Murder is not marriage. Love always,” Ama K. Abrebrese, an award-winning Ghanaian Hollywood actress reacted.

“Becca is here talking about we being hypocrites because we are in Ghana helping blacks in US to protest...lmao You that bleached (aka toning) sake of your husband Sister stand somewhere make we think ne wo nhwihw3anim nu,” a tweep posted.