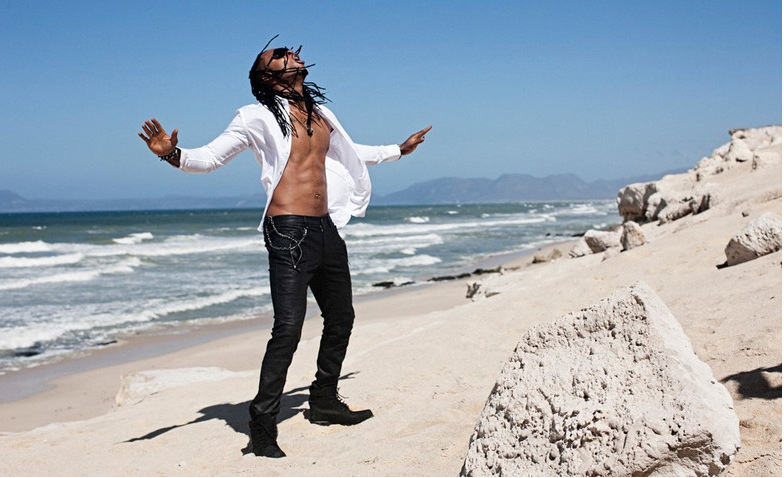 Flavour N'abania or simply referred to as Flavour is a Nigerian singer, songwriter and multi-instrumentalist. He is popularly known across many African countries for his hit song ‘Nwa Baby (Ashawo Remix)'.

Where is Flavour from?

Known for his ability to sing fluently in the Igbo language, Flavour was born in Enugu State Nigeria while his family originates from Umunze in Orumba South LGA, Anambra State. 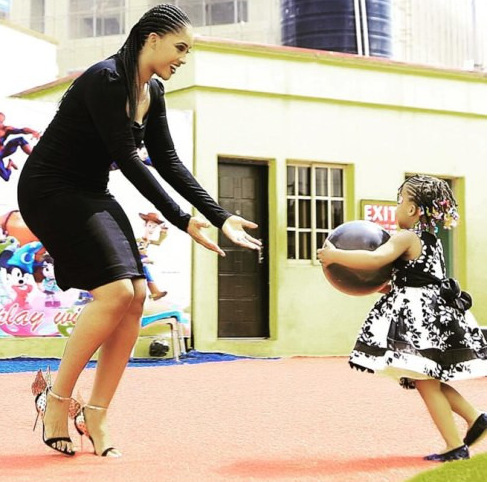 Flavour is not married, however, he has three children, including one adopted child, Semah G Weifur from Liberia who is visually impaired. The first child is a daughter he got with Sandra Okagbue and the second one from former model Anna banner. 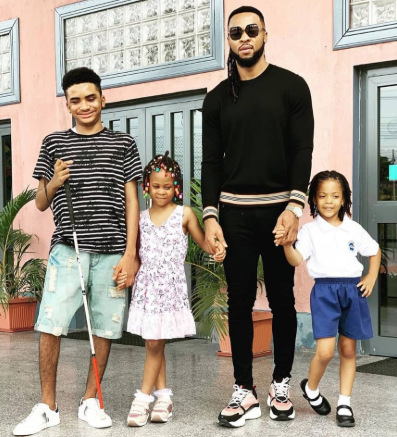 There was also a talk of Flavour being in relationship with singer Chidinma but the singer dismissed saying they were only friends. 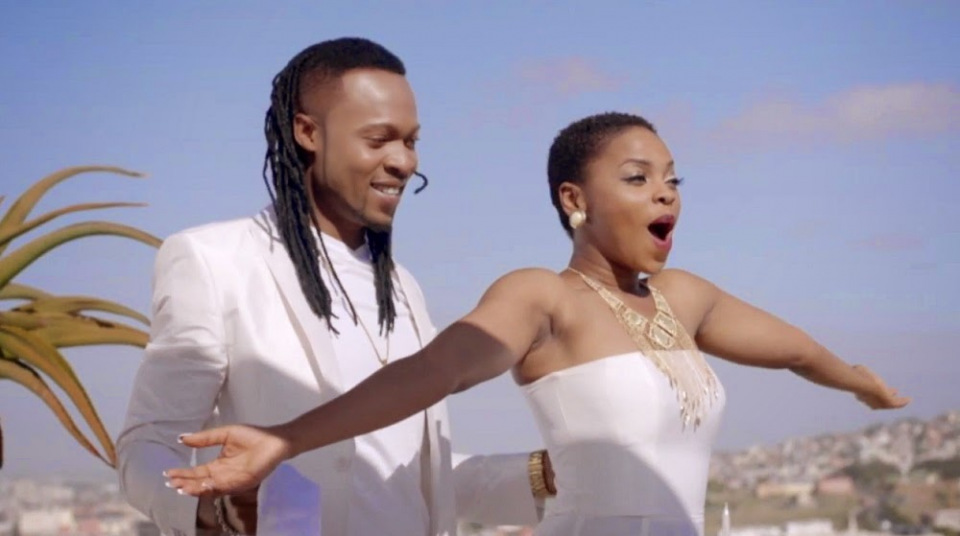 “Chidinma is just my friend. Our strong vibe comes from how deeply we feel about music, sometimes, when you want to do a music video, you want to make it look real,” Flavour told SoundCity sometimes in 2016.

When did Flavour start his music career?

Flavour’s music career can be traced back to when he was 13 years old as this is the time he started playing the drums for a local church in Enugu that he was attending. The church pastor would later introduce him to the CEO of SoundCity Communications Chris Ordor who in 1996 offered Flavour an educational scholarship to study music. He would then continue playing the drums up to 1999 when started playing keyboard and provide backing vocals for other Musicians at Sound City.

Thanks to Flavour’s background in having music, he managed to learn music production from Nnachie Dekumzy and Isi Charles.

How many albums does Flavour have?

So far, Flavour has released at least 6 albums namely N'abania (2005), Uplifted (2010), Blessed (2012), Thankful (2014), Ijele the Traveler (2017) and Awele (2018). Flavour’s second album titled ‘Uplifted’ that had three popular hits; Nwa Baby (Ashawo Remix), Adamma, and Oyi Remix featuring Tiwa Savage is the one that arguably build him a name that led to invites to several concerts and events.

The third album ‘Blessed’ was released in October 2012 and is considered Flavour’s biggest music project to date and was followed by ‘Thankful’ in 2014 that had 22 tracks. The album that features Chidinma and Wande Coal sold thousands of copies.

17-track ‘Ijele the Traveler’ released in 2017 is Flavour’s fifth album that has a track featuring a blind Liberian fan.

The singer released two songs in 2018 one titled ‘Crazy Love’ that features Yemi Alade and the other dubbed ‘Awele’ featuring Umu Obiligbo, an Igbo traditional duo.

Which are Flavour’s popular songs?

Flavour has many songs that he has released under his names. Some of his most popular ones include; Time to Party, Baby Na Yoka, Ololufe, Awele, Ada Ada, Nwa Baby, Most High, No One Like You, Nnekata, Obianugu, Kwarikwa, Sexy Rosey, Oyi, 40 years, Virtuous Woman, Igbo Amaka, Mma Mma, Power and Glory, Shake, Mercy and Iwayo Me.

Which awards has Flavour won?

Flavour has won at least 10 different awards in his music career. They include; Hip Hop World Awards (The Headies) in 2011 for Best Collabo for ‘Number One’ song in which he was featured by MI, Best Indigenous Artist/Group at the Nigeria Entertainment Awards in 2012, Best R&B Video at the 2012 Channel O Music Video Awards and four different awards at the 2013 Nigeria Music Video Awards (NMVA).

There are many nominations that Flavour got. Some of them include; Ghana Music Awards for African