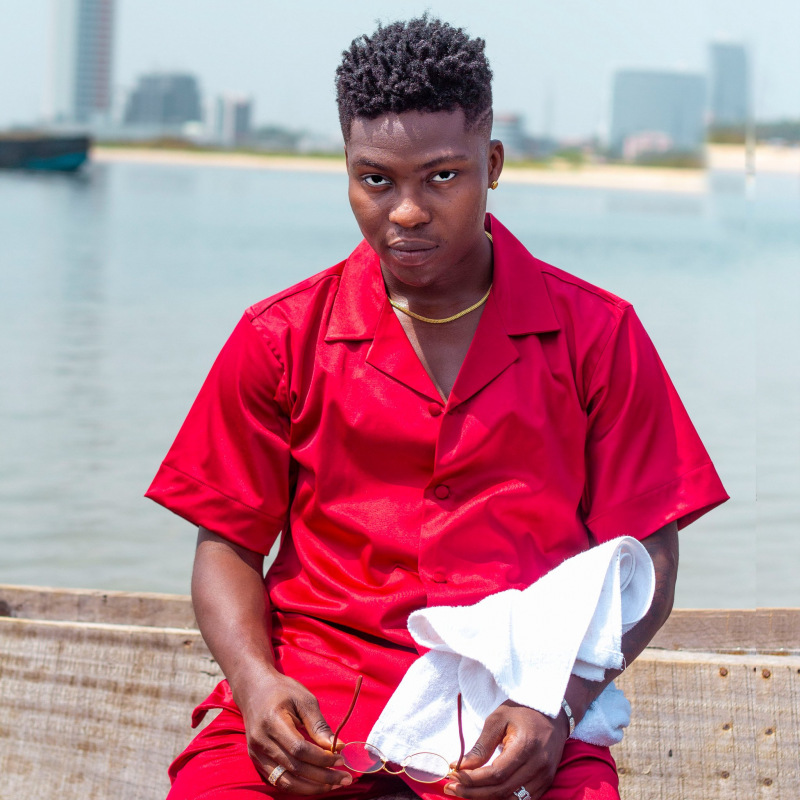 Nigerian singer Reekado Banks says he has not been able to travel out of Gabon since he went there to shoot visuals for his recently released single 'Options'.

In a live Twitter chat with Japheth Omojuwa, a Nigerian blogger on Friday, Reekado Banks said he has been in Gabon for about two months now.

The singer was trapped in the country following travel restrictions imposed by various countries in a bid to curb the spread of the Coronavirus pandemic.

Despite being away from home, Reekado Banks said Gabon has been nice to him. 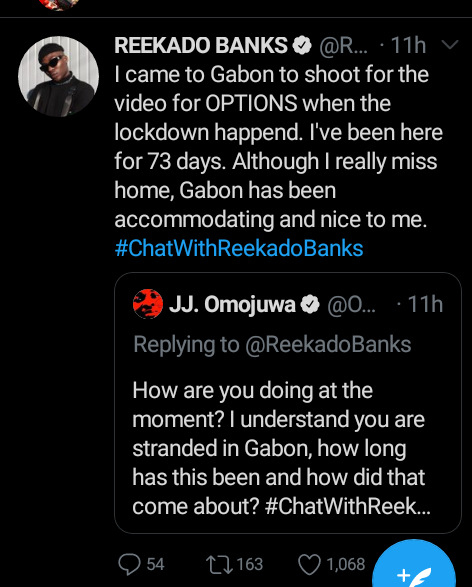 "I came to Gabon to shoot for the video for OPTIONS when the lockdown happend. I've been here for 73 days. Although I really miss home, Gabon has been accommodating and nice to me," noted Reekado Banks.

The 'Options' video featuring United Kingdom (UK) record producer Parker Ighile that was shot in Gabon was released in May.

So far the video has over 225,000 views on the American online-video sharing platform, YouTube. 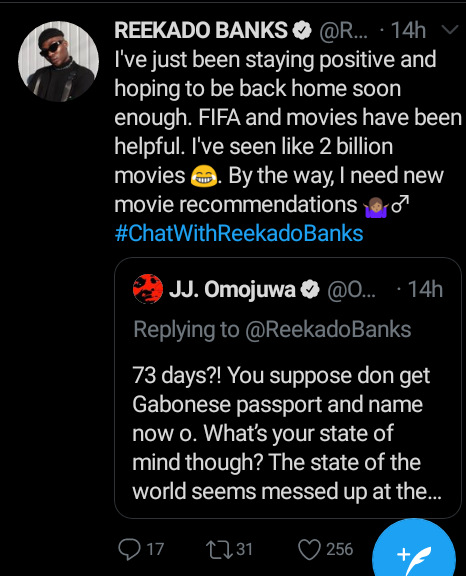 Asked about what has been keeping him busy while in Gabon, Reekado Banks said: "I've just been staying positive and hoping to be back home soon enough. FIFA and movies have been helpful. I've seen like 2 billion movies. By the way, I need new movie recommendations."

He also assured his fans that he will continue dropping new songs for them despite the ongoing Coronavirus pandemic.

His debut studio album Spotlight was released on 1 September 2016 and debuted at number 10 on the Billboard World Albums chart.

Before signing for Mavin Records in 2014, Reekado Banks went by the stage name Spicy.