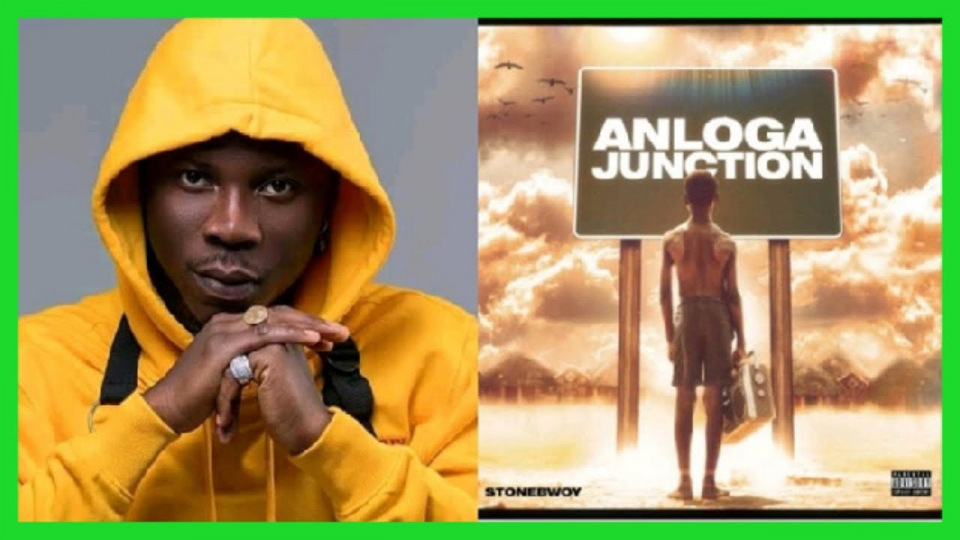 Dancehall act, Stonebwoy finally released Le Gba Gbe video off his new album, Anloga Junction, and that’s his 4th studio album. One song that also got many music lovers talking is the Le Gba Gbe song. The video of Le gba gbe (Alive), that was released on the 29th of May 2020, has been well received by the fans that had been eagerly waiting for it to drop.

"Le Gba Gbe which is spoken in the artist’s native tongue of Ewe takes on the theme of mental slavery. But the song doesn't end on a somber note. Its victory is in how Stonebwoy's chronicles the process of breaking away from that counterproductive state of mind in order to enjoy life at its fullest.

At the beginning of the video, Stonebwoy witnesses a massacre which is meant to symbolize the constraint that society puts on its people. As the visual progresses, battles these forces in order to emerge as a symbol of liberation. In an email, Stonebwoy wrote that “The visuals to this spiritual song mean a lot to me and that’s why I was filmed at my ancestral place," he said of the video in an email. "It carries the important message of staying true to one's roots."

Watch the full video below.
https://www.youtube.com/watch?v=sY65PHPsIdA