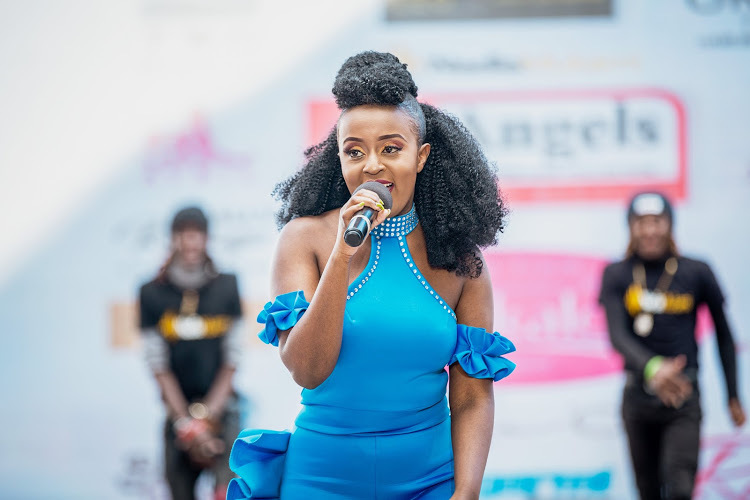 ‘Million Dollar’ is Nadia’s 10th studio single and is all about having a good time.

The new release is a mid tempo pop love song which is a new style from Nadia Mukami considering most of her songs are of the afro pop genre.

The lyrics make strong statements about the power of love, independency and relationship as opposed to material wealth.

In the new release, she drops a rap verse, and nails it perfectly, despite it being the first time that she has tried something different.

“Million Dollar is a different type and feel of music from me and I am excited mostly because I dropped a rap verse in it…,” she posted on Instagram.

The new video has elicited massive reactions online, and was among the top trends on Twitter on Tuesday. Her fans have jumped on the #MillionDollarChallenge and are creating exciting content around the song.

Barely a day after it premiered, the video is doing well online with over 50,000 views on YouTube.