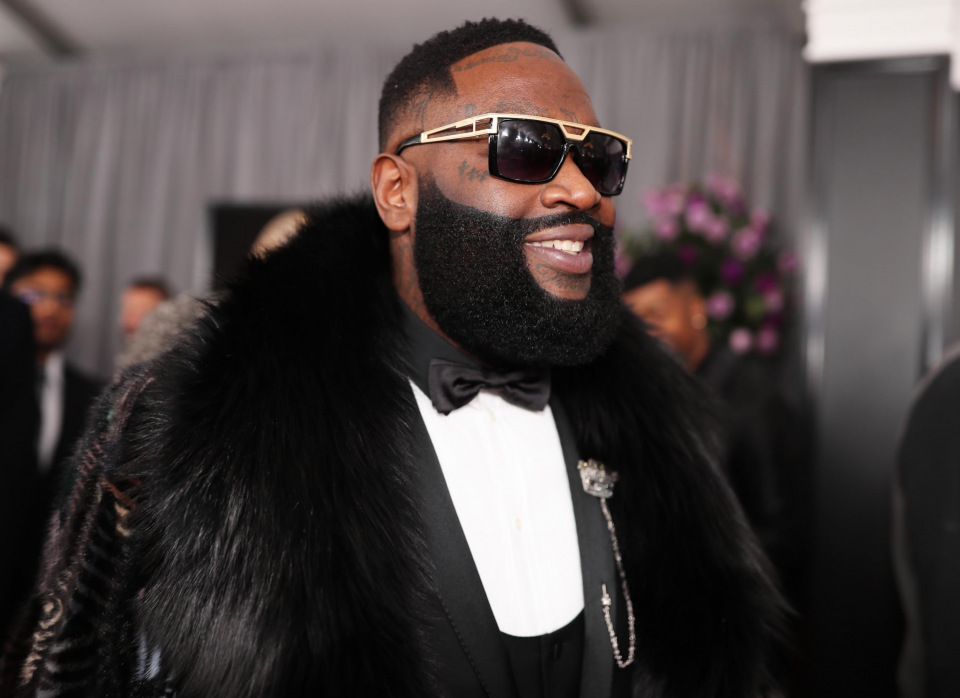 The five-time Grammy nominee confirmed the news in a video shared earlier this week by CTI; the company organizing the concert titled 'Uganda Benefit Concert'

According to David Mihigo, the Head of Marketing and Partnerships at CTI Africa, 'Uganda Benefit Concert' is a charity event aimed at raising funds for Ugandan health workers and thanking them for their hard work, resilience and sacrifices they made at the front line during the battle against the deadly corona virus pandemic. 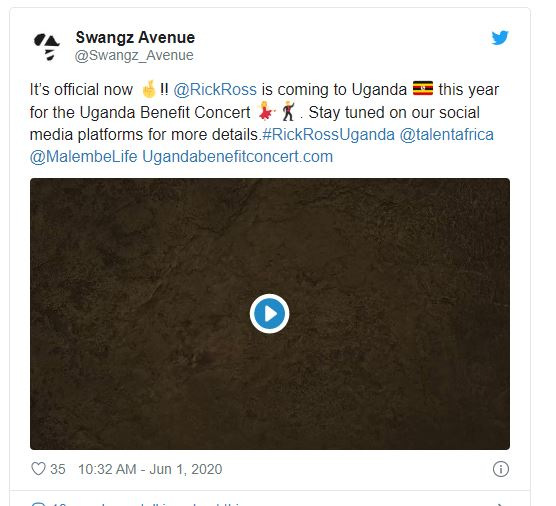 The concert will also feature a number of Ugandan artistes yet to be communicated.

Although the dates are yet to be announced, Swangz Avenue has maintained that the concert will take place immediately the country is given a go ahead to hold shows.

"After everything Uganda and the rest of the world has battled for the past couple of months, we thought what better way could there be to remind us that we are stronger together." Swangz Avenue's Julius Kyazze said.

Rick Ross is known for songs like Hustling, Aston Martin Music, Stay Schemin among others.