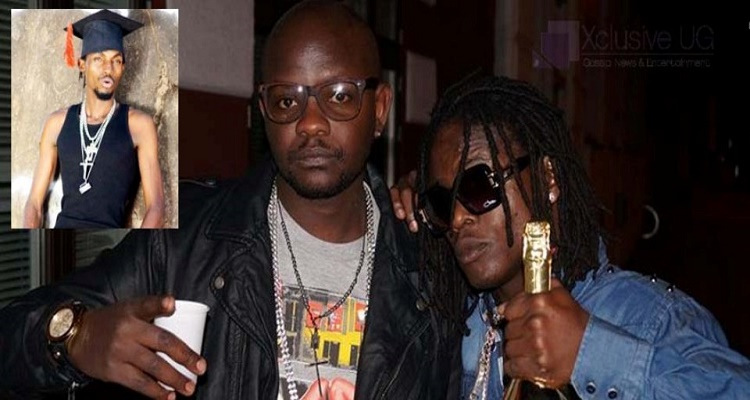 Most renowned musician always have a team of experts working behind the scenes, helping them produce music, manage their brand, get shows, endorsement, partnerships among other things.

However, not many artistes manage to stick with one team for a long time, with most opting to change their management as time goes by.

This always influenced by need for growth, irreconcilable differences, lack of dedication from the team among other issues.

This article looks at 6 Ugandan artistes who’ve had bitter splits with their management:

There was drama when the Goodlyfe boys decided to part ways with longtime manager, Jeff Kiwa. Their battle over the Makindye based Neverland apartment was never over until Jeff personally declared, in 2018, after Radio Mowzey's death that he was giving up the fight. They had been fighting for over five years with accusations of mistrust, dishonesty and disrespect.

In 2017, Irene Ntale officially announced on her social media pages that she had quit Swanqz Avenue, a label she had been signed to for close to four years. The diva had been on bad terms with the label bosses. 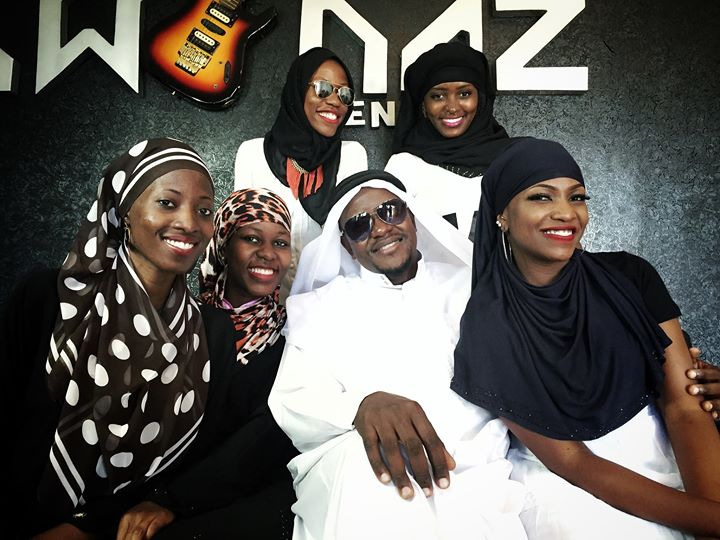 Following their bitter split, Irene Ntale was denied logins for her old social media accounts, forcing her to open new ones. She also struggled musically until she signed for Sony Music Nigeria, releasing her first single 'Nyamba'.

In 2018, Fameica staged his first ever music concert at Kyadondo Rugby Grounds that was not well attended by fans. This is said to have caused the bitter split with his management Kama Ivien who he accused of robbing and mismanaging his funds. In his own words, Fik said Kama was difficult to work with. After all the drama, Fik Fameica decided to open his own music label, ‘Fresh Gang Records’ signing a young artiste identified as Mozelo Kidz.

Andy Music and B2C had a great working relationship until 2018 when they parted ways. Following their ‘divorce’, Andy banned them from releasing any music containing his record label ‘Andy Music’. 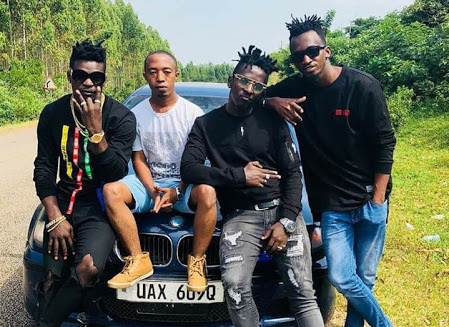 The two parties also had a bitter fight over the group name, with Andy threatening to sue them, if they continued using the B2C name. The group later introduced a new name to their fans through their song ‘Byamanyi’.

Songstress Lydia Jazmine and manager/producer Bushingtone in 2018 finally decided to put an end to their working relationship after four years of success. It is claimed that Bushington and Lydia Jazmine had been dating for all the years, and a problem in their relationship, could be one reasons for the split. Lydia Jazmine had to start all over again since her social media accounts logins were confiscated. 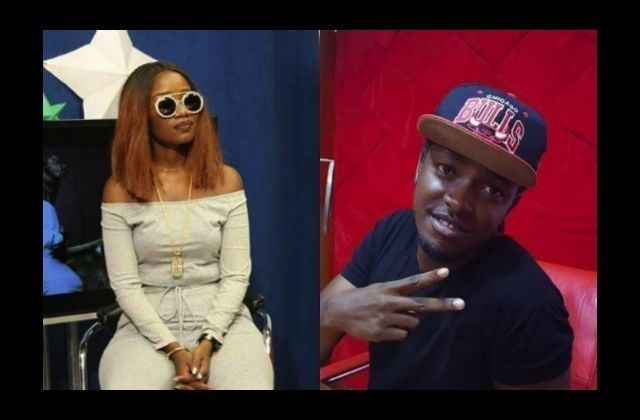 John Blaq and his management

John Blaq is the latest victim having a bitter exchange with his management, who happen to be his cousins. They had confiscated his social media accounts, changing the name to Black Magic Records.

According to his lawyer, Andrew Obam, his client was fed up of being exploited financially. They had reportedly swindled over Ugx 300 million from him, and only gave back the social media logins after he threatened to sue them.