Details of Hit Song Harmonize Produced in Only 15 Minutes 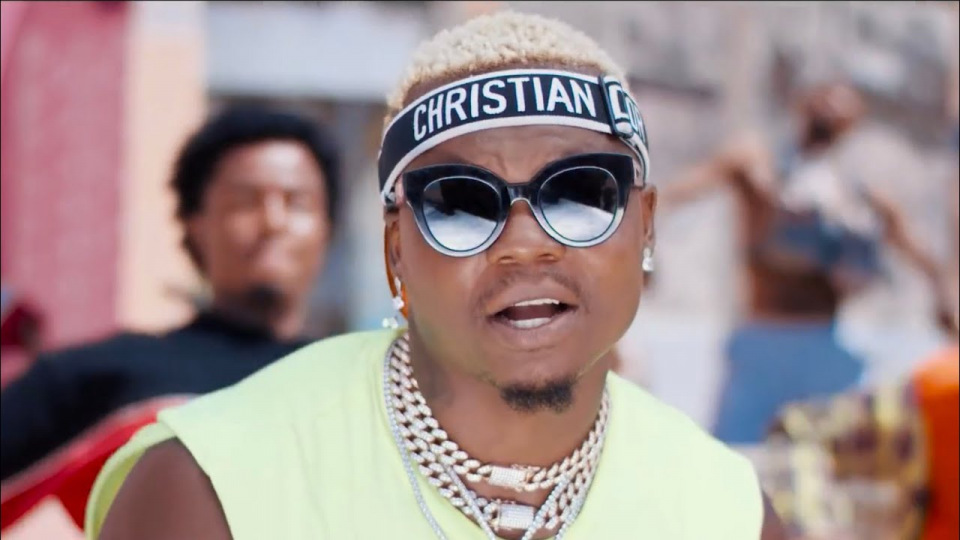 Konde worldwide president Harmonize has given his fans a snippet of the production behind his latest single ‘Fall in Love’.

He divulged that once he was given the beat, everything fell in place since he knew what was to come out of it.

He further pointed out that while making music, the easiest part is understanding about your theme.

In his post, Harmonize thanked fans for propelling the song to the top. By press time, the song had amassed over 1.2 million views on YouTube in less than one week.

In an earlier post, Harmonize revealed that the song was produced over five months ago and he was awaiting the perfect time to release it. The video was also shot about five months ago.