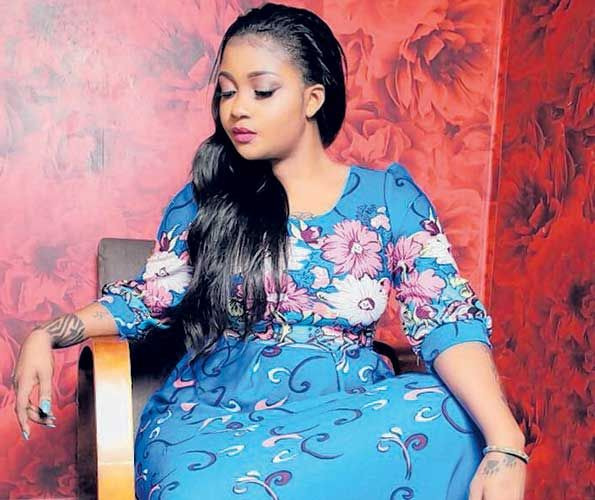 After taking a break from music to focus on her eatery business, Tanzanian singer Shilole is back with a new track dubbed ‘Pindua Meza’.

‘Pindua Meza’ is a feel good song about taking over. Shilole is clearly back to take over her space in the Tanzanian music industry.

Shishi goes all in to tell off haters and critics, stating that she is a brand that will stick around for a while and they better be ready.

The upbeat song has beautiful vibes and energy that we’ll surely leave you dancing.

In the video, Shilole has featured Harmonize’s ex-girlfriend Wolper who acts as the competition with Babalevo acting as the truce maker.

It is believed that rapper Babalevo wrote the song’s lyrics that have since been welcomed by fans.

The video shot by Kwetu studios is doing well with over 37,000 views in a few hours.

The new release is proof that Shilole is blessed vocally, and that she still has her amazing voice despite taking a break from music.