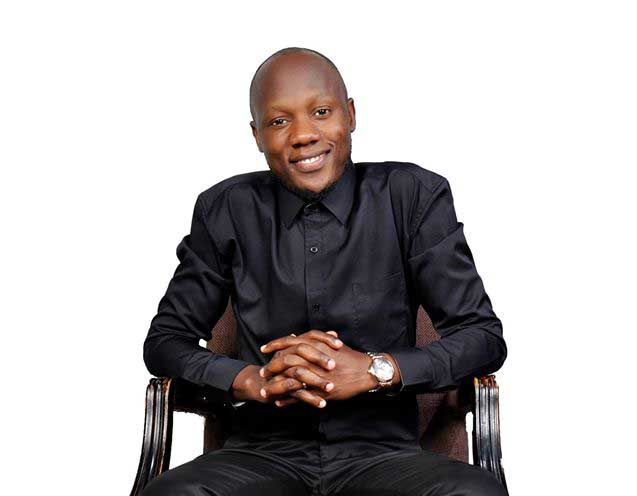 Joseph Ngooma is gospel singer, songwriter and worshipper from Uganda. His kind of music and lyrical content made him a favourite to many making him one of the top gospel artistes right now.

Joseph Ngooma is a Mufumbira by tribe and was born in a family of five boys, and a sister who unfortunately died. They were raised by a single mother in Namalere, Bombo Road. Their life while growing up was not easy because their father abandoned them during a civil war after he was persecuted. Although he did not grow up with him, he was aware that his father ran to the District of Kisoro. He saw him around 1991 and was happy every time he came around to visit. Although he is a gospel artist, Joseph Ngooma says his family was not religious.

Which Schools Did Joseph Ngooma Attend?

He grew up in poverty and did odd jobs to earn a living. He and his brothers survived on doing manual labour to raise school fees and meals to eat.

He left his village and moved to Kawanda town around 1998 with his brother. From there, he attended Nakisanja Primary school and after Primary Seven, he dropped out of school due to lack of school fees. In 2001 at 19 years, Joseph Ngooma gave his life to Christ.

His music narrates the challenges he has been through while growing up, and at the same time shows people that if you believe in God, he can deliver you from all tribulations. Joseph Ngooma, together with his friend were introduced to a church in Bwaise. But he joined Pastor Senyonga's Christian Life Church after realizing the previous church had different doctrines. 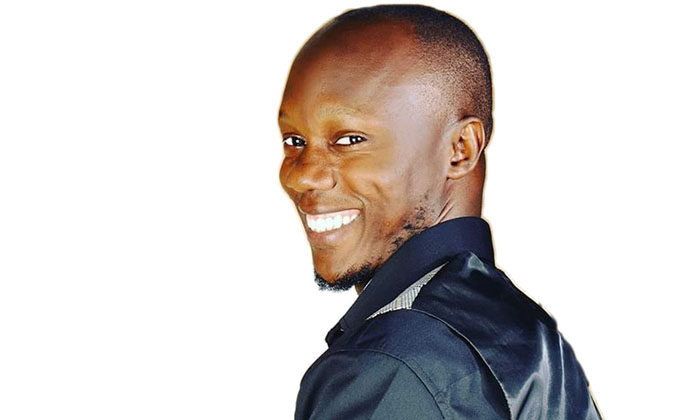 This is when he discovered the fire to do music basing on the inspiration he got from the church's youth choir. He desired to get a team at church but they had a principle that before being part of the music team, one had to first study ministry. Just because he had the desire to sing, he always looked for transport to come to church for the lessons. "But after a month, it was hard because I could not afford uniforms so I ended up leaving the church without ministering. However, I got a chance to have practice with them,” he said at a past interview.

He started as a church choir master in his new church in Kawanda under Pastor Kamya. After five months, he moved away from that church and joined Liberty Healing Center in Kawanda. He was so committed to the church and it was then he started composing songs for both the choir and his personal music.

For a couple of times he visited the studio but he could not afford a session. In 2009, he managed to collect 150,000 Ugx and took to studio and paid for a session. That was then he recorded his hit single 'Gwe Byonna'  that introduced him to the music scene. The first radio he took it to was Top radio. "I had sUng that song before, many times. By the time I went to the studio, I did not even know that the song would go viral once on CD. Top TV productions manager called me before I could even get home and told me my song was so good. This encouraged me to go to other stations and distribute it. It opened doors for me, also giving me hope to do music." Ngooma told NTV in 2015.

Unlike other artistes who want to promote their name and get money, Joseph Ngooma first wants his music to get more popular to the people before he stages a mega concert. 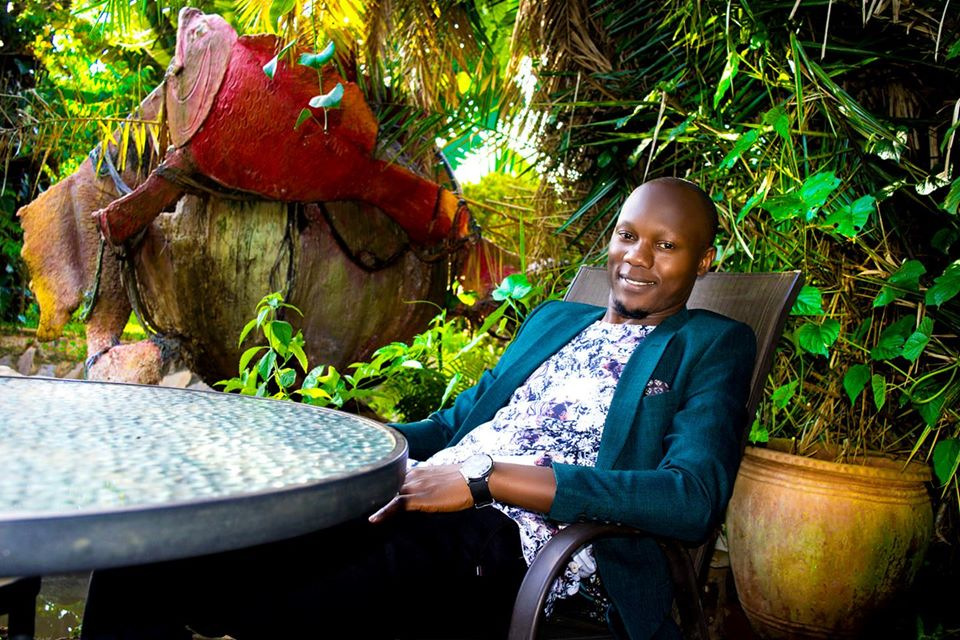 In 2010, Joseph Ngooma was nominated for Best gospel artiste/group in the PAM Awards. His Yegwe Munange hit won the Best Kadongo Kamu song in 2014 VIGA awards.

In 2015, Joseph Ngooma took a step and introduced his pastor's daughter in a traditional Kwanjula ceremony. He tries so much to keep his family away from the public.