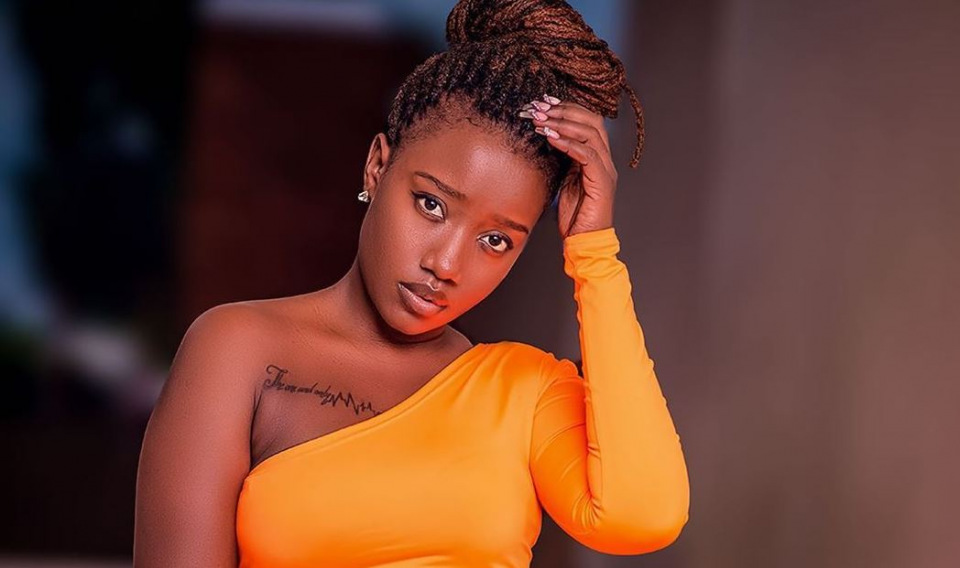 ‘Omalawo’ which loosely translates to 'You are finishing me up' is basically narrating the effects of her man's endless love to her.

Known for her sexy and smooth voice, Lydia Jazmine reveals that she does not know how to act as he praises how perfect their romance is.

The three-minute audio was produced by record producer and Deejay, A Steyn at Banq Record.

The celebrated vocalist and fashionista is not known for releasing back to back music as she takes her time perfecting her craft, and so far, that has worked well.

'Omalawo' is her second single this year after 'Nkwateko' video that she dropped back in February.

Despite not dropping back to back songs, she does her best to keep her fans entertained and engaged by her social media posts.

Fans are eagerly waiting for the video, to see how Lydia Jazmine visualizes the effects of her man’s endless love.

The audio has been received well, with many fans praising her cute vocals and relatable lines in the song.