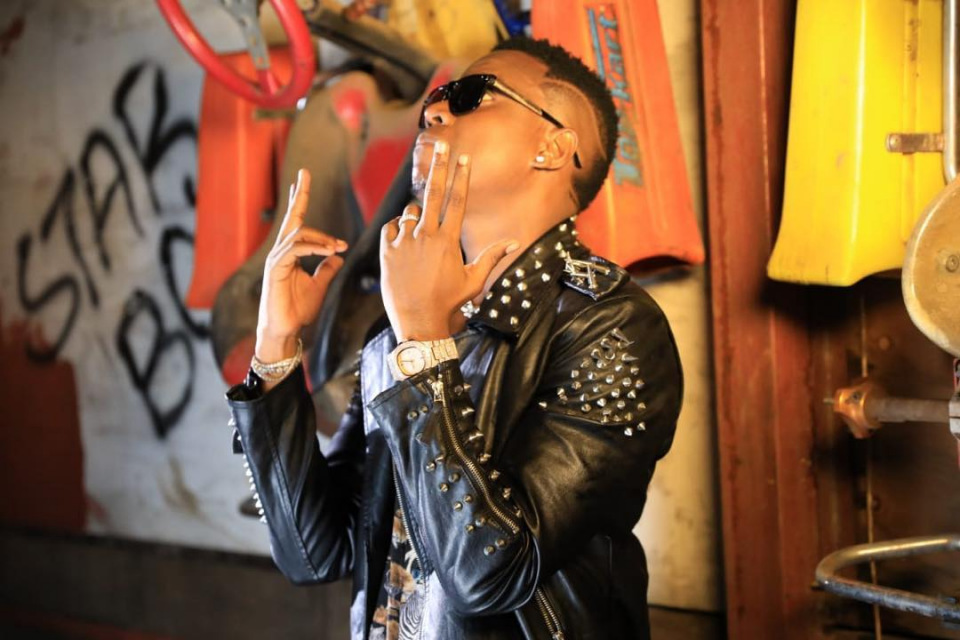 ‘Nishazama’ is Tommy’s second song under his new management; Kings Music records headed by Alikiba, which he joined in April.

The song revolves around a man deeply in love with a certain girl and is willing to be with her to the end of time.

His prowess in writing music has been showcased in the lyrics that are rhyming all through song, creating a nice harmonious melody.

The visuals are colourful and have been well done, with most scenes revolving Tommy Flavour and the vixen who plays his girlfriend’s role.

‘Nishazama’ was shot in Tanga, Lushoto and was directed by Ivan under the Kings record label.

Tommy Flavour is a fast growing RnB artist that is slowly cutting his niche in the big bongo music industry.

Recently we have seen a surge in numbers of RnB stars in Africa that clearly understand what good music is all about.

A day after it premiered, the video is doing well online with over 112,000 views on YouTube.