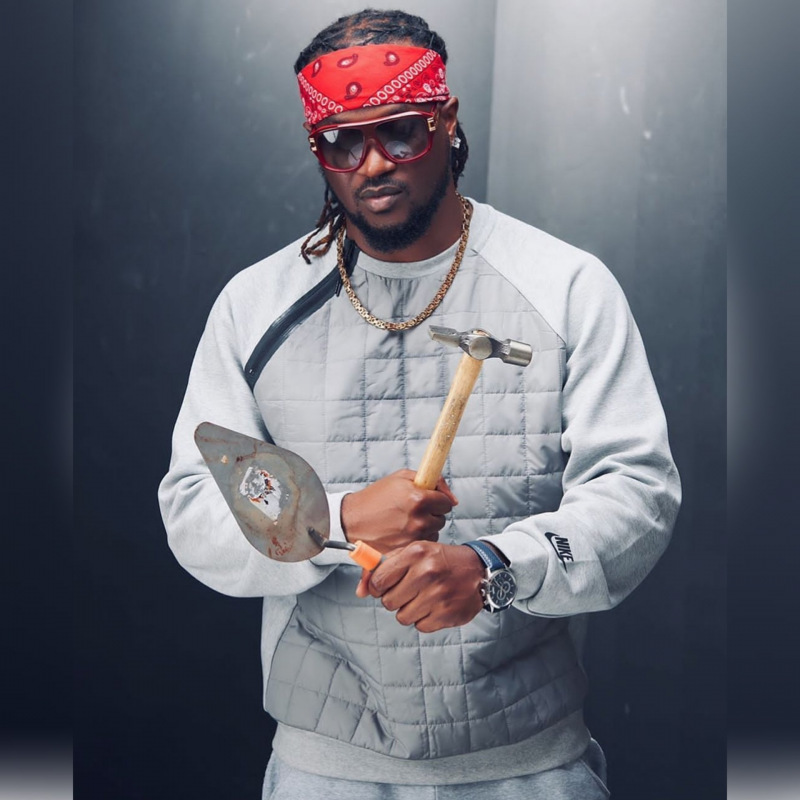 ‘Woman’ serves as the second single that Rudeboy who used to be part of the music duo P-Square has release d this year.

The first single was ‘Take It’ that has been performing well. So far, the official video posted on February has over 4.4 million views on YouTube.

In the new music, King Rudy has some thoughtful vibes and his main theme in the song is that nobody is perfect.

“If you find this woman, Pretty woman, that perfect woman wey go dey dey by your side, That God fearing woman, that kind of woman, Brother go build am yourself,” read part of the lyrics.

“Relationship is a compromise, Paid in full with the perfect price. Unstable like a waving flag. You know the place where I dey go. So many people dey break to justify their hidden pain, But you can’t take thee love out of the way,” read another lyric in the song.

‘Woman’ comes along with a music video of Rudeboy performing the song. The vid eo is directed by Amazing Klef.