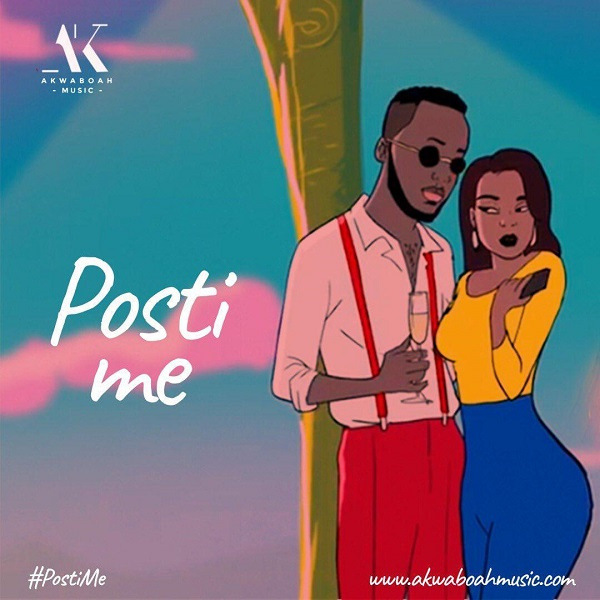 Akwaboah’s new single release titled; ‘Posti Me’ has become the talk of town as it has generated a lot of discussions on social media with many people asking whether posting your lover is indeed a good idea or an ideal way of affirming ones love.

While most people have received the message of the song positively, a good number of them are on the other side of the fence and have been sending ‘friendly’ warnings to the musician to stop bringing problems in their ‘perfect’ relationships.

The talented highlife/afro pop singer, songwriter and producer, Gladstorm Kwabena Akwaboah, aka Akwaboah Jnr, who has composed songs for a number of secular and gospel artistes has won several awards over time such as the 2010 Ghana Music Awards, where he was crowned Songwriter of the Year with the song ‘Daa Ke Daa’.

After years of perfecting his musical art, Akwaboah launched his music career with the release of his first official single, ‘I Do Love you’, which trended across the country and on the global platform.The multi-talented artiste who is also a master keyboardist has played for several local and international artistes including Hugh Masakela and John Legend.