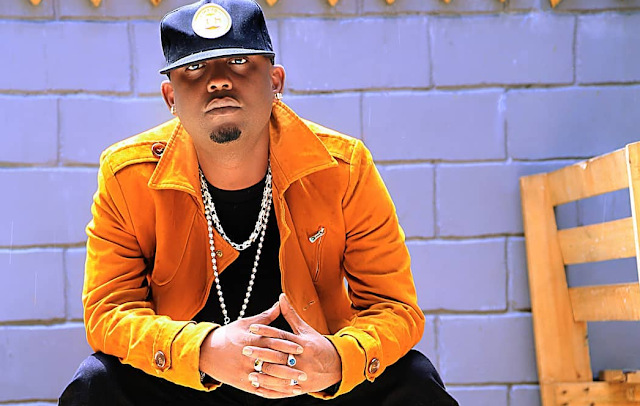 In a world where love seems to be the only thing to hope for now, ‘Raha’ paints a picture of how love feels.

In the song, Zee hopes for forever in this kind of love that the two share. She describes how much she loves her man and how happy she is to be with him.

The lyrics have been well executed with beautiful visual transitions in the video.

On his part, Mr Blue dropped several bars assuring his woman that he will love her to the best that he can.

He apologizes for the mistakes he made in the past but is willing to make things right. This jam stands out with simplicity in terms of execution.

The audio was done by Rash Don of Isbah Records and video done by Kwetu studios.

One day after it premiered, the video is doing relatively well with over 64,000 views on YouTube.