Mugeez Represents Africa On International Project ‘Closer to You’ 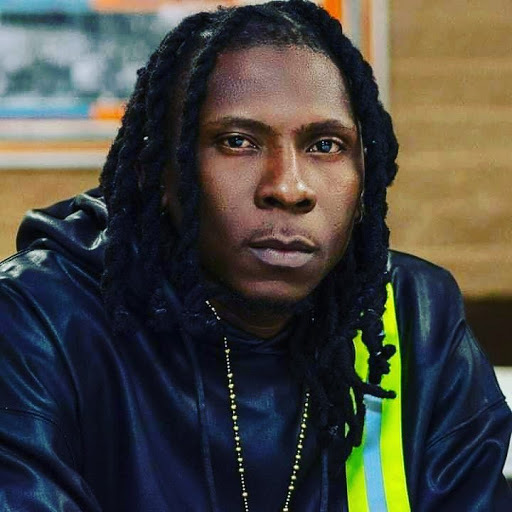 Member of music Ghanaian music group R2Bees, Mugeez, is representing internationally on a new project called on ‘Closer to You’.

Reports say the sensational male vocalist is the only African act who was featured on the Sean Paul managed project.

The song, which belongs to Sean Paul’s new signee, Lakapo, features Sean Paul himself as well as Drei Ross from Romania.

Mugeez who recently dropped a single dubbed ‘Six in Da Morning’ says he feels honored to be on the ‘Closer to You’ project.

According to the management of Lakopo, visuals of the song will be released later this week.