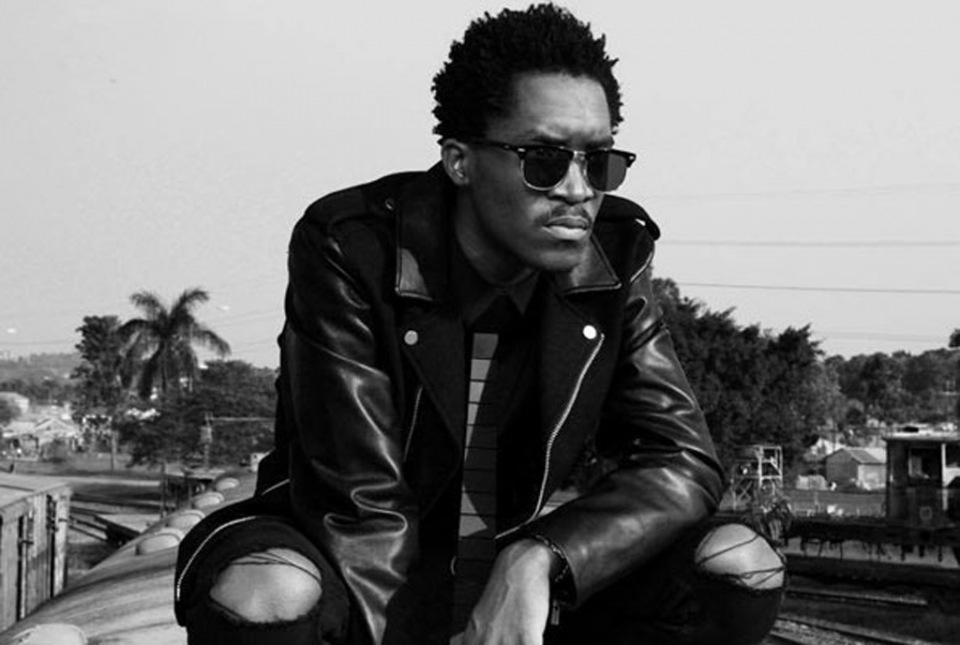 In 2014, Ugandan dancehall artiste A Pass gave us 'Tuli Kubigere' (translated to 'We are on foot); a song that officially introduced him to the Ugandan music scene.

In this hit single, A Pass narrated the hustles one has to go through to make it in life. The video, showed him walking from the ghetto streets as he navigated through town.

Years later, he has given us another single titled 'Tuli Mumotoka' (loosely translated to we move in cars), and it is like a continuation of the 2014 banger.

In this particular song, A Pass narrates how he is on top and finally enjoying the fruits of his hard labour.

A Pass attributes his success to his hard work, prayers, and the blessings from his parents. This explains why he can now afford the lifestyle he is living and the cars he drives.

The song is an encouragement for all youths struggling with various challenges not to give up on their dreams, as they will achieve their goals in due course, if they remain resilient.

‘Tuli Mumotoka’s’ lyrics was written and produced by A Pass himself, with the beats being mixed and mastered by renowned producer Herbert Skillz.