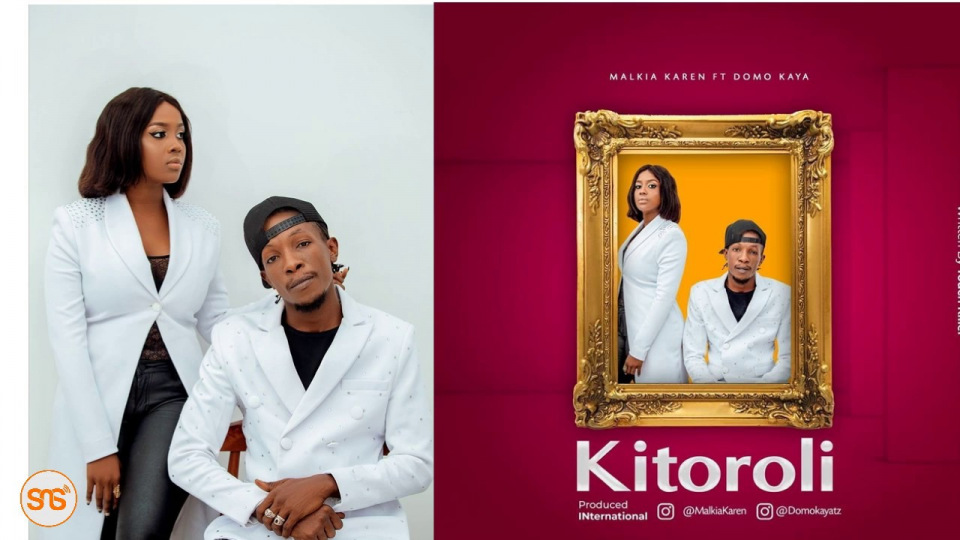 Kitoroli is a song highlighting the pain of a woman who found out about her man having an affair.

Karen feels like she got the raw deal, and is being treated like a shopping trolley ‘Kitoroli’; signifying someone being pushed around with fake promises.

The lies and broken promises all come back at once as Karen found another woman’s clothing on their seat.

The visuals to this beautiful track were superbly done and the transitions across scenes have been well executed too.

‘Kitoroli’ was produced by One International, and the video directed by Aden Juma.

The new release is some form of comeback for Domokaya who has been away from the music scene for quite some time now.

As the song gets traction on YouTube, it is obvious the duo have amazing talent that is really underrated. From the numbers so far, they are artists to look out for going forward.