Opinion: Why you should love Kenyan music 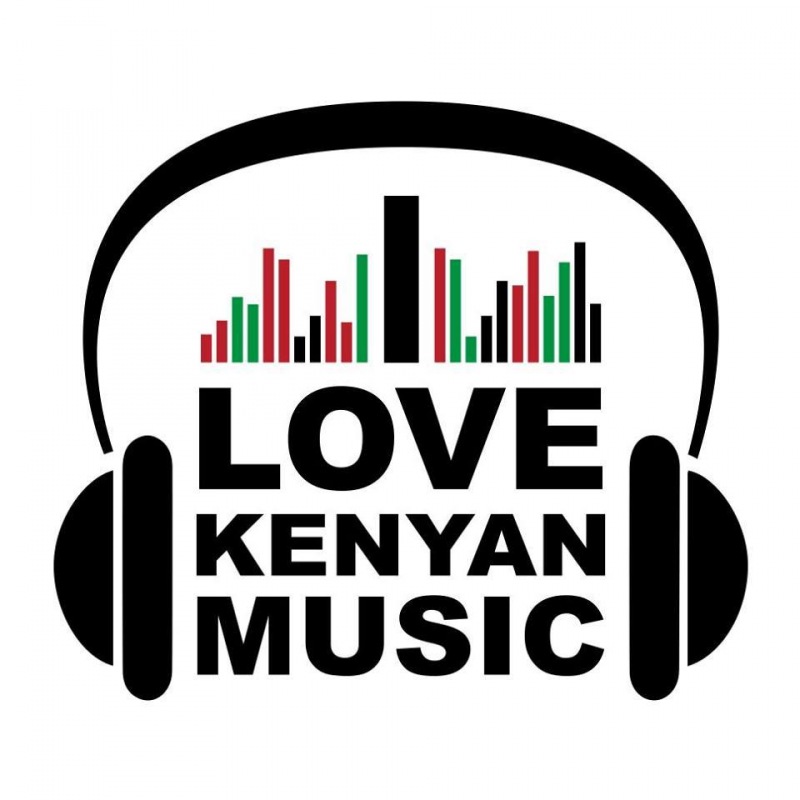 The ongoing battle by local artists to have their music given enough airplay is something that most of them are very keen on particularly musician, Rapdamu, who has taken it to heart and started the Love Kenyan Music campaign. He gave his two cents on what this campaign means to him and why you have to join and be a part of it.

I started this campaign to create awareness of the slow death of Kenyan music and by the look of things this slow death is inevitable because of foreign music being given too much priority.

One major effect of this is that currently the next generation is growing up listening to nothing but foreign music this means that in the coming future there will be no room for Kenyan music since it will already be branded as second tier to foreign music the younger generation will try to mimic the foreign acts destroying what has been created and branded as Kenyan.

Another effect of this is there is not enough airplay to cater for new and upcoming artists. If we keep comparing foreign material, which is probably the best of what those foreign countries have to offer, to local material you will find that those trying to break out will get shunned because their material is not of the same standard but we forget that one has to start somewhere. So many diamonds in the rough are not getting their material out to the world because it is being compared to the foreign's best and being overlooked leaving them no choice but to live in the shadows.

Another strong reason for the inception of this campaign is that we are growing impatient on the governments promise of making 60% of content on the media local. Since the debate was brought up there has been a go slow on the governments side and we want to keep them on their toes if we want this to be passed. It will be a great achievement to us Kenyans since at the moment it looks like Kenya's music only lifeline.

We have set up a body to help train and educate those in the music industry to illustrate to those in and aspiring to join the media industry the quality of standards that are required and also how to achieve those standards and also try to provide avenues to help those who cant afford resources in order to improve the level of quality of our Kenyan music so that it will be on par and eventually surpass those of the foreign nations that we are giving priority to. As such we have already joined up with the Music Producers Group of Kenya which is currently headed by SOS & Bruce Odhiambo where there's a forum where producers can discuss thoroughly how to help themselves and our industry.