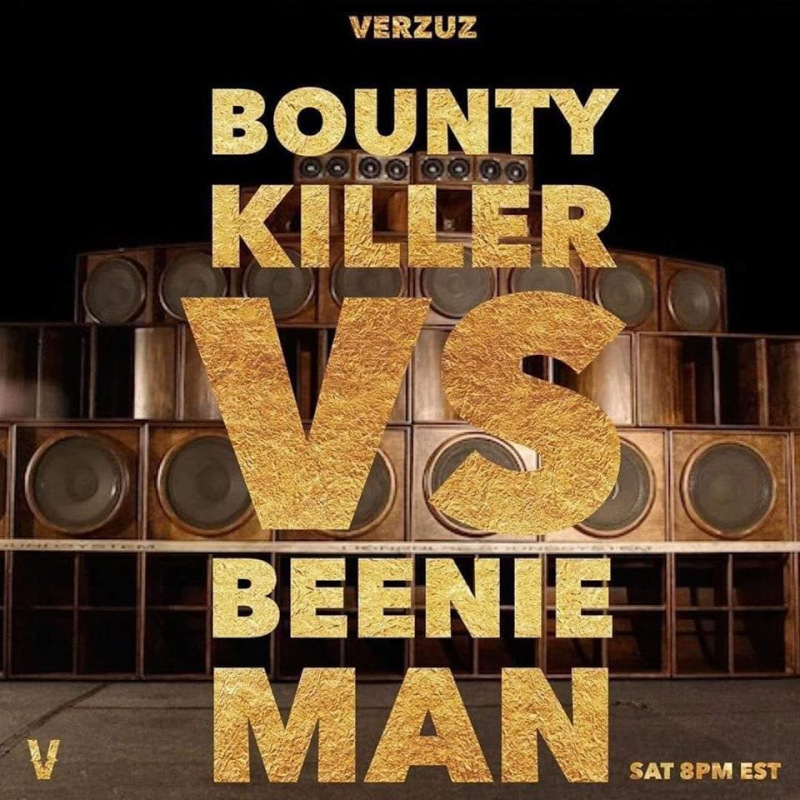 Many of us have been enjoying staying up late to watch the verzuz battles that Swizz Beats and Timbaland have been hosting. These started out after these two producers battled and they turned it into a quarantine series and have actually acquired rights to run it as a show after corona. They have featured different artists on there and they are paying homage to the Dancehall sound finally.

On the next Verzuz battle to be held over the memorial weekend, Swizz and Timbaland will be featuring the Dancehall godfathers; Beenie Man and Bounty Killer.

Any lover of music knows that these two artists have clashed both musically and in real life. They at one time appeared on the Sting Soundclash Events Jamaica and went head to head. They later on had real life beef after Beenie Man married Bounty Killer’s ex-girlfriend.

Both Beenie Man and Bounty Killer made the most of their music while at their peak and dared to cross borders with it. Beenie Man might have been more successful with that as he was able to reach more audiences with collaborations with artists such as Janet Jackson. This fact however does not eliminate the threat that is Bounty Killer; it will be a tight battle.

The Memorial Weekend opener Verzuz battle will be held on Saturday at 8pm EST. Get your dancehall swag and dance moves on.